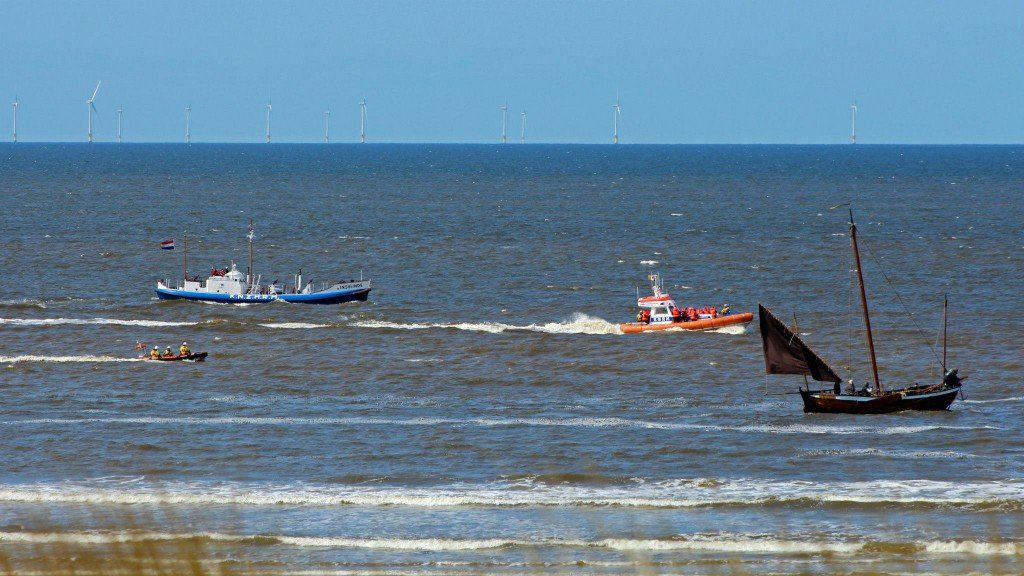 Below you can see a live view of the ships off the coast of Egmond aan Zee. You can click on a ship to read information about the ship (usually with photo).

The emergence of Fisheries in Egmond aan Zee 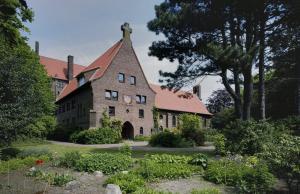 After St. Adelbert, from Ireland as a follower of Willibrord, Kennemerland preached and after his death was venerated as a saint, his name was attached to the stone monastery in Egmond Within, that 2 centuries after his death around 950 was built to replace an earlier wooden chapel founded. Around this monastery grew to livelihood of the Benedictine monks and the surrounding population hunting, cattle breeding, Agriculture and fisheries.

Fishing took place on the lakes, who was still on the former Zuiderzee and other inlets communicated with the North Sea. This was a miserable existence, more so because the connection to the inlets increasingly silted, and therefore very impoverished population.

The alleged founder of Egmond aan Zee 977, Sir Wallingier, "Deede carpentry Sea ten Huysen, and continued his humble people daerin, which he donated to the Huysen condition, the tenth fish that she would give to the Convent of Egmond, because he loves this convent hadde (…) even so he hammered by the sea small a chapel lay in honor of St. Agniet”.

The visserlui of then took their boats from the lakes to the coast. They built and maintained their own vaartuigjes, verre the van were zeewaardig. Taught by experience these vaartuigjes were still seaworthy and constructive better though. In the very Egmond arose ancillary businesses such as sailmakers, nettenboeterijen, drying establishments and - of course - shipyards. 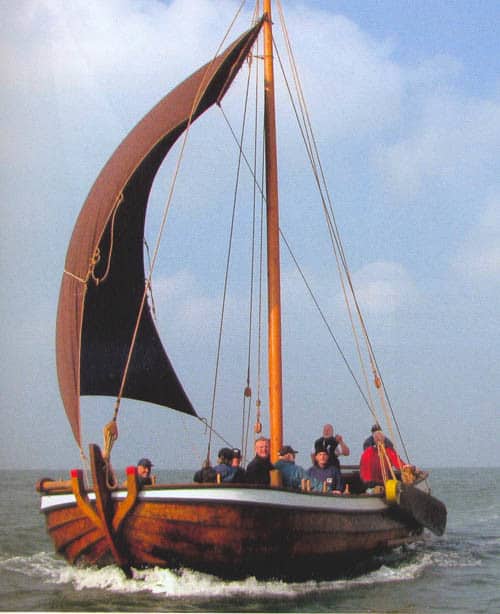 About the year 1400 arose in Egmond aan Zee called Pinck, then a flatboat vaartuigje of about the 5,50 to 6 meters at ca. 2,5 meter breed. The ship with front and rear plechtje, was clinker-built with a completely flat bottom, so the boat after it was built, rolls from the boat shed at the beach could be transported. On the beach arrived, it was further equipped with nets, fishing lines and what more was needed to fishing. Then the pinck was brought to the low water mark, with a small rowing boat anchor was released and with the emergence of the Flood came pinck raft. As was done fishing trip after trip, always taking into account the tide. In bad weather could this pinckjes against the dune base to be pulled up or if necessary even back into the village.

Other coastal towns names on the type of ship, of which the best known are Scheveningen and Katwijk. Other places were Ter Heide, Noordwijk, Zandvoort, Wijk aan Zee, less well known Bergen and Schoorl, still Caps, Callantsoog and Huisduinen.

The main season for fishermen was in the winter months from November to May. The fishermen were adopted from St Maarten to Pentecost. From November to January were fishing with angle as haddock and cod, thereafter until May with standing rigging or blessing for plaice and other flatfish species. Also was also back with angle as haddock and whiting. The summer was a slack time. With the larger pincken they enter it at the time of the merchant. In juli 1440 there was a laden with wool Egmondermeer Pinck in the port of Happisburgh (20 kilometer benoorden Great Yarmouth). 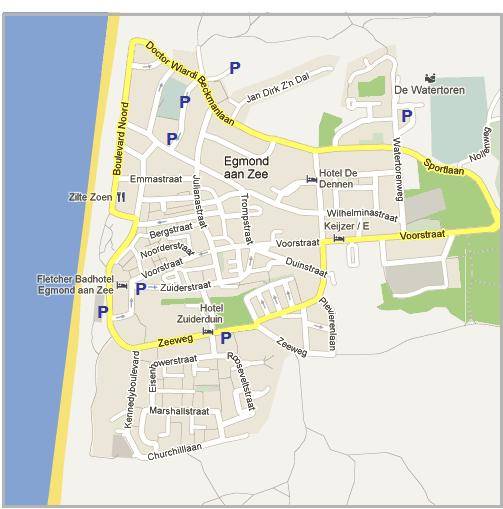 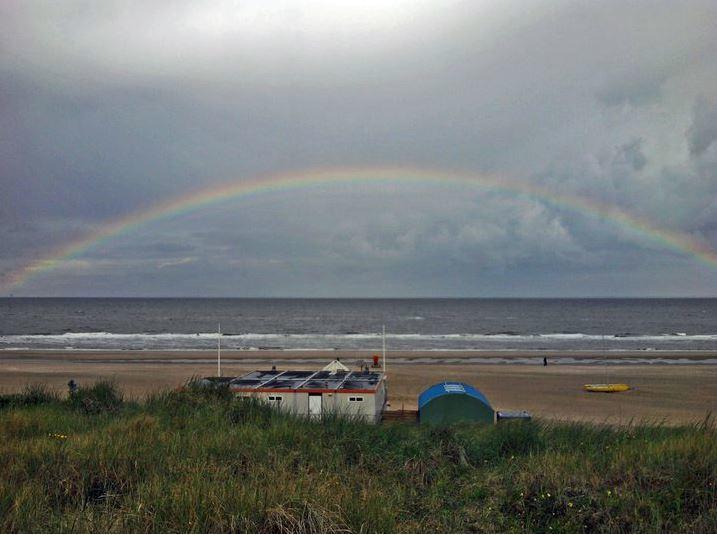 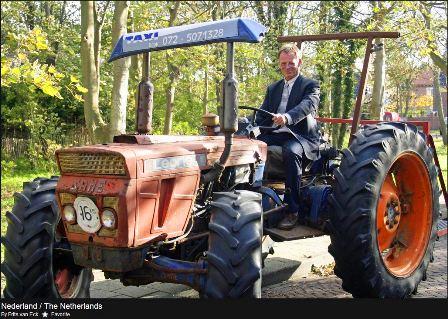