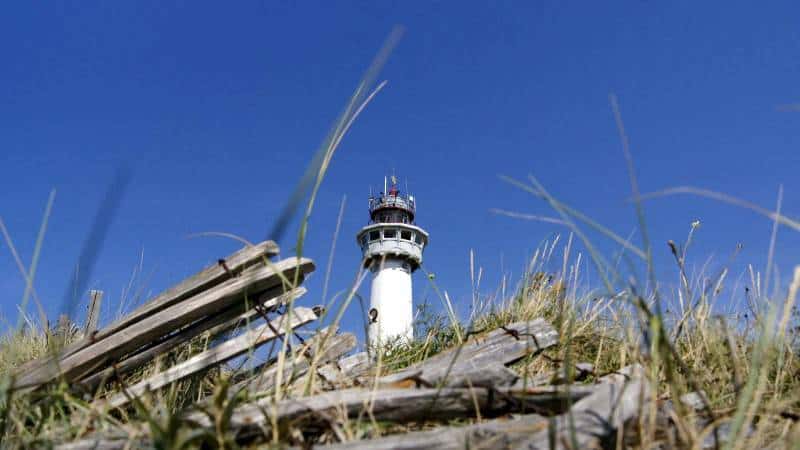 Did you know that?

Did you know?
The “New Year's Dive” takes place every year on 1 January in Egmond aan Zee. Countless people walk into the cold water to start the new year.
The next special will take place on the second Sunday of January: At the Egmond half marathon with more than 10.000 The participants will partly go over the North Sea beach and the dunes.
After an area reform, North Holland has in 2016 yet 48 municipalities - including Amsterdam, Alkmaar, Zandvoort, Purmerend, Zaanstad, Enkhuizen, Horn, Haarlem and Haarlemmermeer.

How to get there What are popular routes to Egmond aan Zee?
Egmond was once called a municipality in the Netherlands, which consisted of three districts. Since 2001 does the largest district, Egmond aan Zee, Schoorl, Bergen (with Bergen aan Zee), Egmond-Binnen and Egmond aan den Hoef.
The municipality of Bergen. Egmond aan Zee is located directly on the sea and has impressive beaches, dunes, houses and accommodations.
The municipality is located in the Dutch province of North Holland - approximately 35 kilometers from Amsterdam and ten kilometers from Alkmaarweg. If you drive to the rented holiday home or holiday apartment with your own car, you have a comfortable route to the resort. The motorway network in the Netherlands is exemplary. From the larger cities you can go directly to Egmond aan Zee via country roads. You can also travel by train.
You are guaranteed to avoid traffic jams on the highways. With the ICE you can reach the train station in Amsterdam from many German cities. From there you can easily reach Heiloo, a neighboring town in Egmond. You cover the last kilometers with a Train Taxi. A very cheap taxi for train travelers.

Weather & climate When is the ideal travel time for Egmond aan Zee?
Pleasant even in winter
North Holland(or Noord-Holland in the national language of the Netherlands) is characterized by a maritime climate. Extreme temperatures are therefore not to be expected. Holidaymakers appreciate the pleasant sea air and the pleasant climatic conditions by the sea. Strong winds are often to be expected, but are part of the experience for many holiday guests. Egmond aan Zee and the surrounding area usually have moderate temperatures in summer. The values ​​in winter are not particularly low. Spring and early summer receive a lot of sun. If your cheap holiday apartment or holiday home is close to the sea and beach, the chance of sun is greater. So you get the ideal conditions for a relaxing holiday in cozy accommodation that you can rent privately.

Attractions What are the most visited attractions in Egmond aan Zee?

Dunes as far as the eye can see
One of the most famous sights in the region is the lighthouse in Egmond aan Zee. This is in 1834 built and named after the navigator of Speijk. The lighthouse is considered to be the symbol of the place. The old town of Egmond aan Zee is also impressive, with beautiful fishermen's houses in the typical Dutch architectural style. If you are interested in the history of the place, we recommend the Museum of Egmond. A popular destination is the Torensduin dune, which is considered a great vantage point. The North Holland Dune Reserve is already waiting to be discovered! This is a nature reserve with dunes that are only accessible until sunset. Are you a guest in a holiday apartment or a cheap holiday home in North Holland, then the Beverwijk Bazaar is also recommended. It is a large covered market in the city of Beverwijk. In one of the largest market halls in Europe you will find more than 300 stalls, 69 restaurants in 700 stores. The market has since 1984 open every sunday from 8.30 AM to 18.00 hour.

art & Culture What to see in Egmond aan Zee?

Gastronomy & culinary What does the regional cuisine of Egmond aan Zee have to offer?

Not just Gouda and fish
The kitchen on the Dutch coast has it all. It is worth exploring the culinary world of Egmond aan Zee and surroundings in North Holland. Especially baked or ready (frites) with various sauces (mayonnaise or peanut sauce) are known. Gouda cheese (Gouda cheese) or Hollandse Nieuwe is world famous. Colonial times brought more and more international influences into the kitchen. These include, for example, nasibal or bamibal, a kind of nasi goreng or bami goreng in the form of meatballs. Also known is the Dutch pudding Custard or the typical roast rolls, which are called frikandel. Also try the fried and delicious Kibbeling fish snacks. The municipalities in North Holland have always had a wide range of fish specialties. Where it gets a slightly salty taste. So if you book an apartment or holiday home in Egmond aan Zee, you also have the opportunity to test the various culinary qualities of the environment.

Lively and peaceful North Holland
Who books a holiday apartment or holiday home in Egmond aan Zee in the Netherlands, usually inspects the beach first. You can expect a fine sandy beach and a lake that likes to present itself with high waves. From Egmond you have the opportunity to walk for miles on the beach, collect various shells and view the quaint cottages on the coast. You will also find several dog beaches. The whole family will get their money's worth when they can enjoy the vibrant Dutch life in the narrow streets, at the cozy beach bars or in the evening with live music on the Pompplein. Nature friends like to go to Heiloo, where they find beautiful hiking trails. You will pass through densely overgrown and original forests. A great family experience is also a bike ride through the woods and dunes to Bergen. Here you will also find interesting shops, houses, galleries in restaurants. The protected dune reserve extends from Camperduin to IJmuiden over a length of approx 20 kilometer. A great area for families and active holidaymakers.

Sights & activities Where is the most beautiful place in Egmond aan Zee?

Million of tulips
No question: The biggest attraction of Egmond aan Zee is the beautiful, kilometers of sandy beach and its location directly on the North Sea. The seaside resort was nationally known for this. Here you can enjoy pure beach life, bathe in the sun, swim or treat yourself to a snack or a drink in one of the cozy beach pavilions. If you want some peace from the crowds, you can walk along the beach and let your mind wander. Another highlight is the impressive dune belt in North Holland, which stretches for many kilometers along the coast of the North Sea. Many of the houses are built directly in the dunes and are certainly an eye-catcher. The dunes protect the mainland from the sea and drinking water. In the spring you rent an accommodation in Egmond aan Zee, then you have the chance A special spectacle to watch: Many farms in the area specialize in the cultivation of tulip bulbs. That is why millions of tulips of different colors bloom in spring and envelop the already unique landscape in a colorful kaleidoscope. 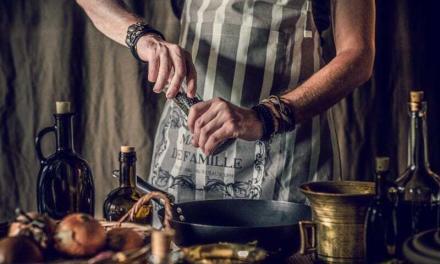