Do and don'ts when the dune grazers 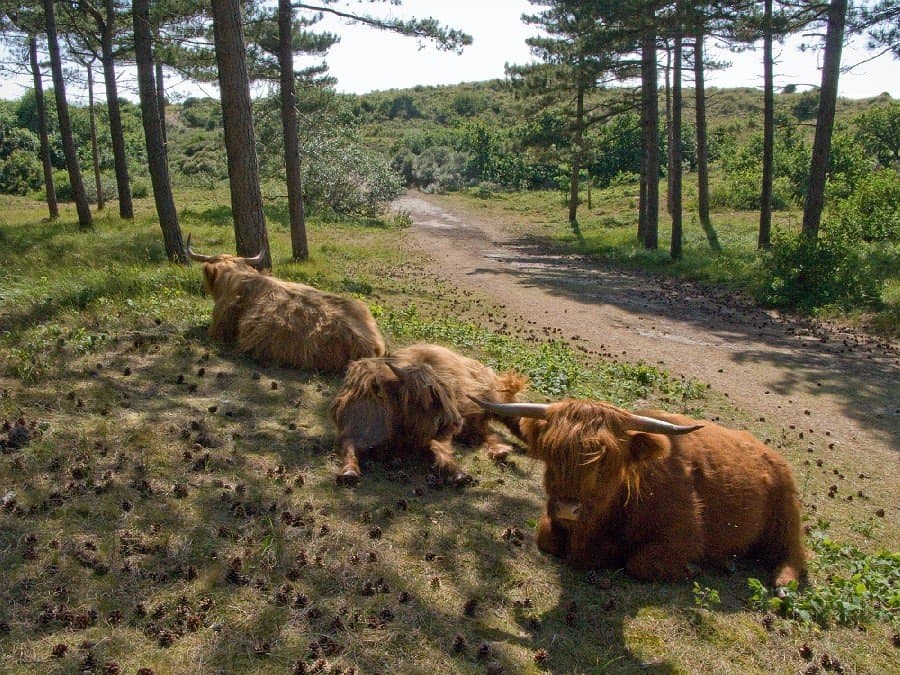 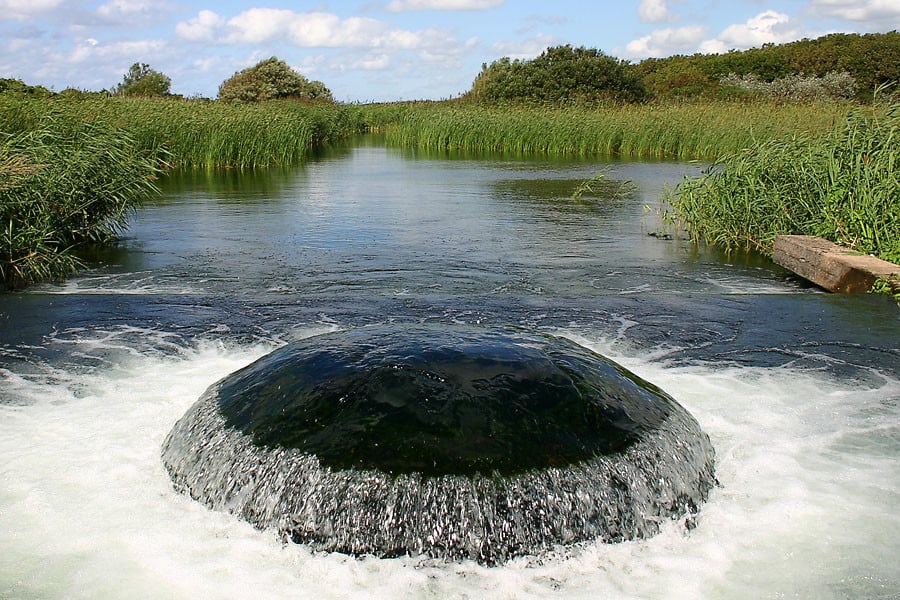 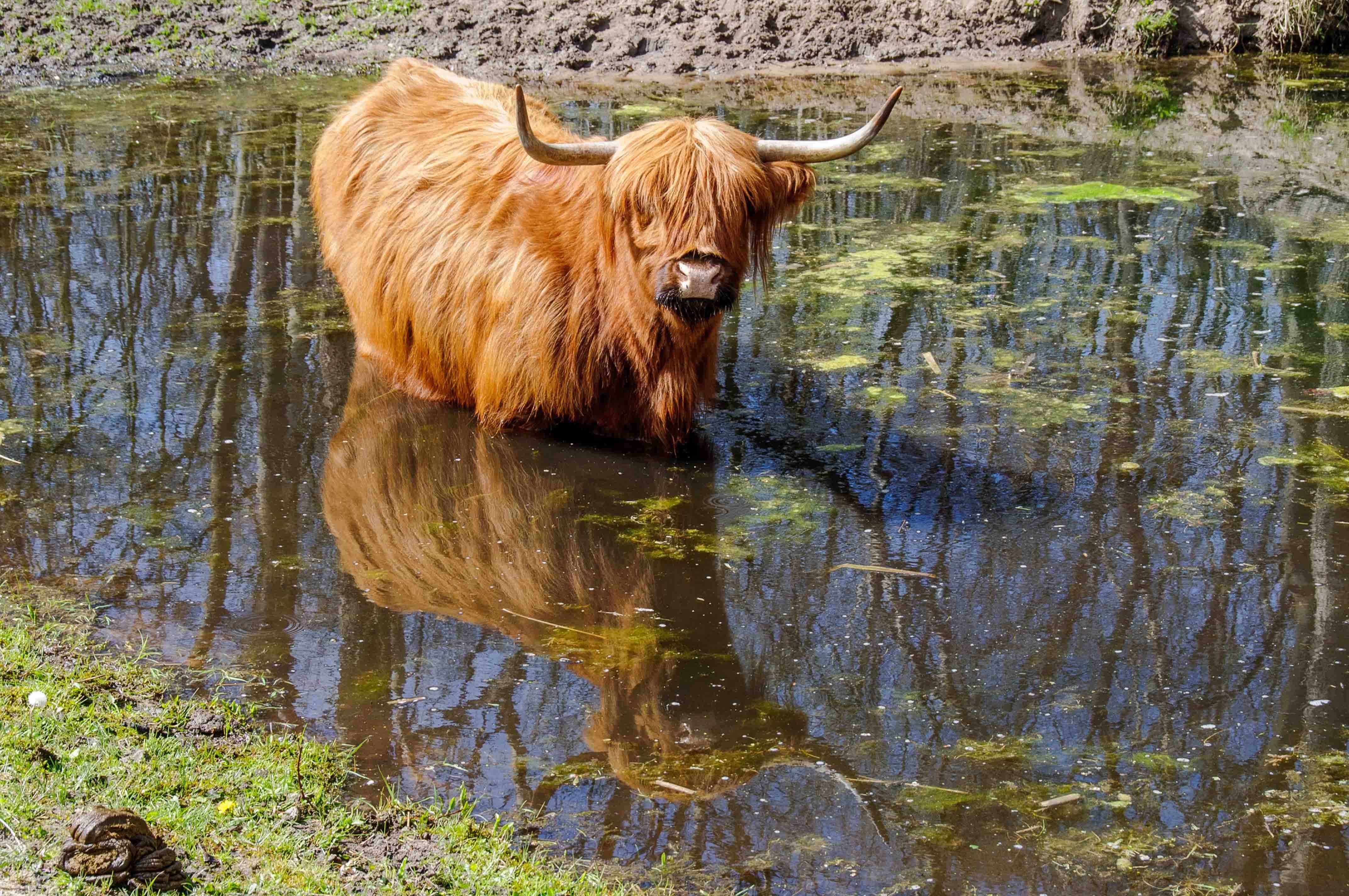 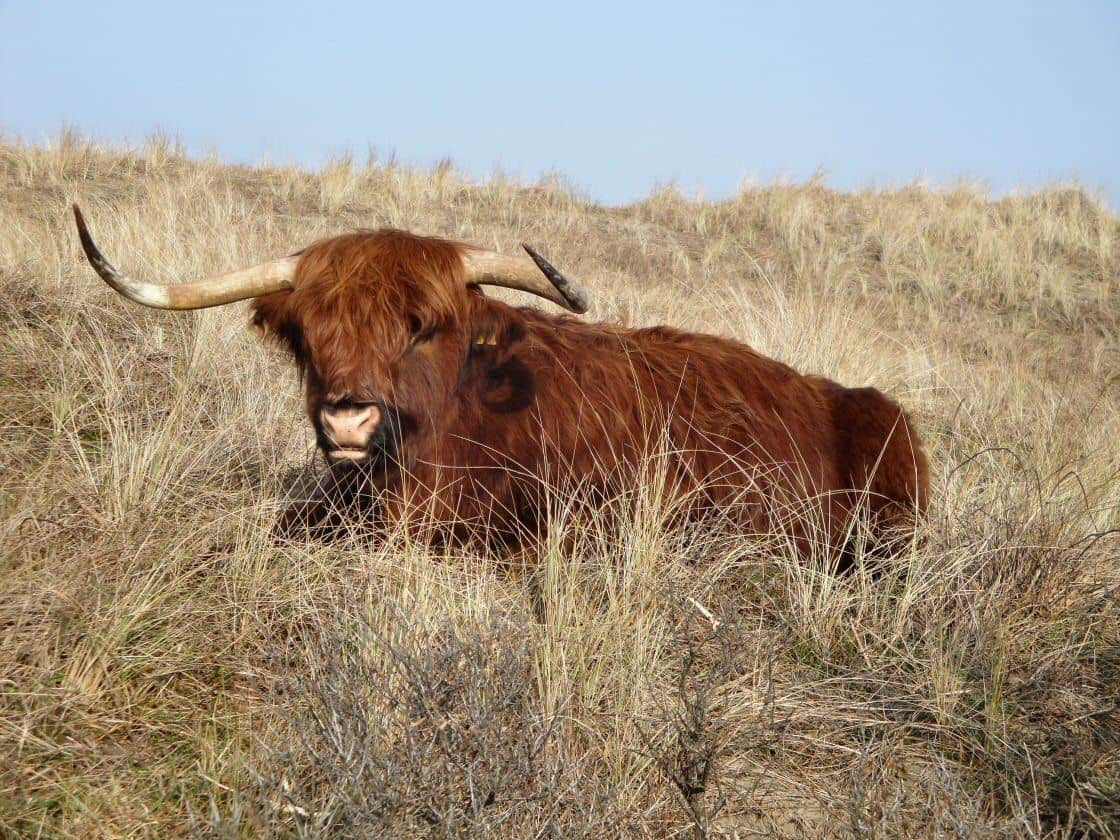 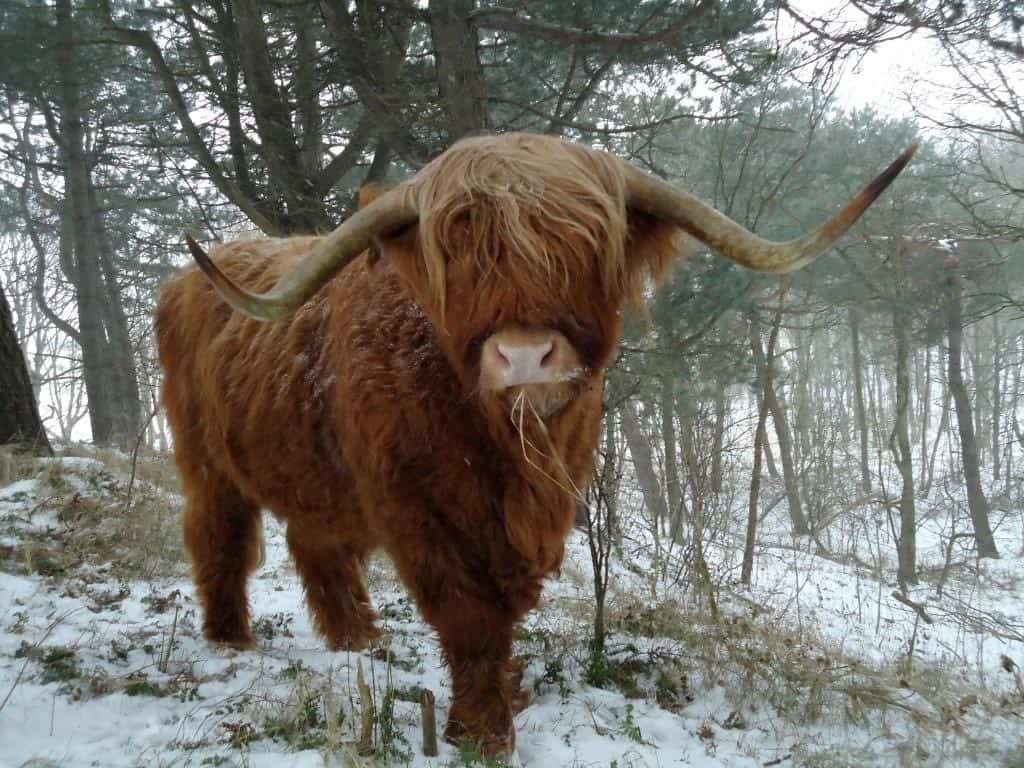 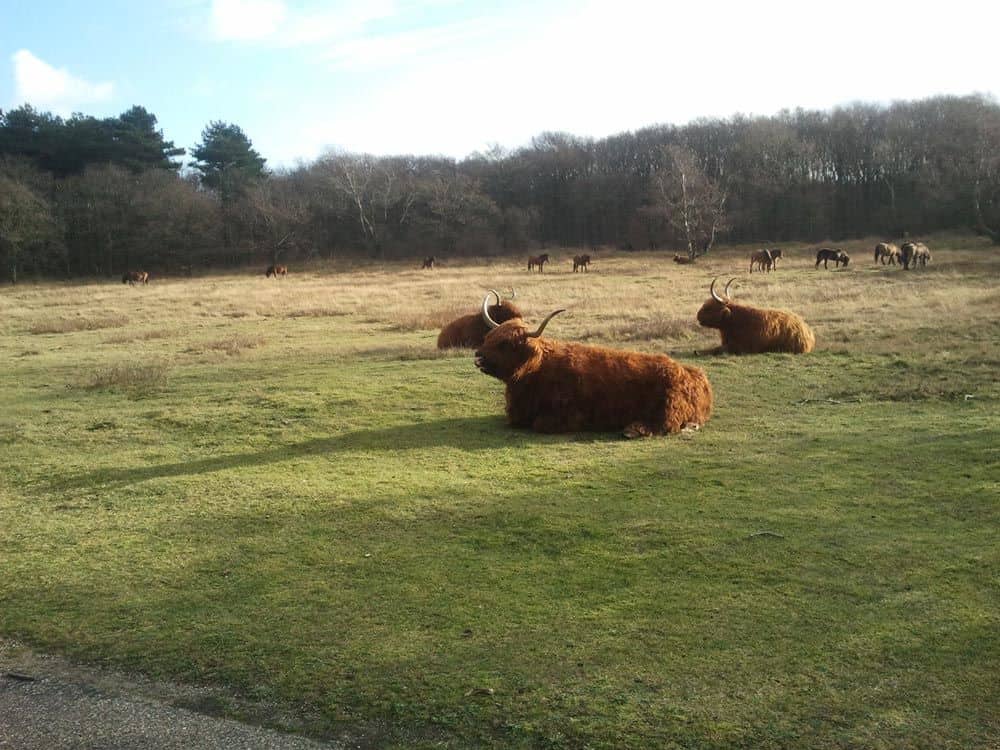 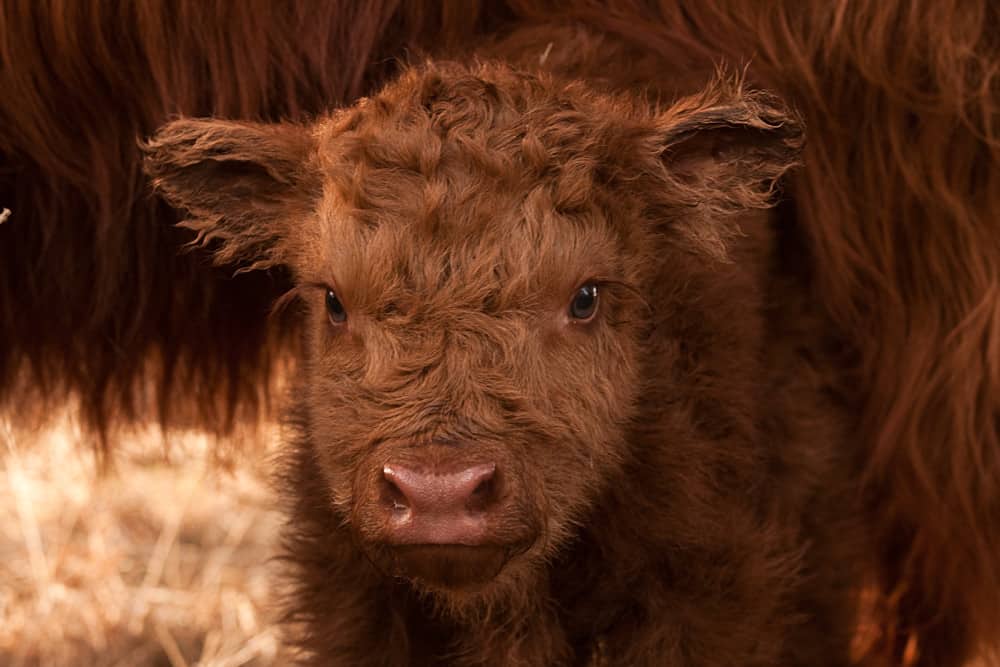 They look very cuddly with their long reddish brown hair, they also get a little brats like to hang their eyes. But it also just stay - pretty big - wild animals, which are not at all intended to stroke. Originally are even flight animals, but now the Scottish Highlanders are so common in the dunes of PWN, that these cows will attract very little of passing hikers. ,,They just quietly do their thing, remain unperturbed graze ', forester says Evert-Jan Woudsma. ,,Although I can imagine that they are the numbers of walkers passing by Wandel4daagse, perhaps retreat deeper into the dunes. ''

A Scottish Highlander is by definition a peaceful animal, will flee rather than attack. But such a gentle animal has its limits. ,,What you should not do, is the cows approaching in order to take a picture '', says Woudsma. ,,All day hikers around you, have you ever sat once. And then he will still 99,9 percent drain, but it remains a big beast with very large horns. You should always look out. ''

It will not happen very quickly during such a large walking event, Highlander but sometimes it has not notice if there comes a walker. ,,Then he startled if you suddenly faces his nose. I recommend people also greet a cow. Call but just: Hello Hooglander!’’

On day 1 walk walkers of 20, 25 in 40 kilometer area between PWN Egmond aan Zee and Bergen aan Zee and on day 3 performs the 40 kilometer route through the PWN dunes between Castricum and Egmond aan Zee. Except Scottish Highlanders put PWN in this area Exmoor ponies and Konik horses to graze the dunes. Applies to them too: not approach. ,,Although they probably do not show during the four-day '', expected Woudsma. ,,These are more animals than flight Highlanders, they are much more shy. ''

For all grazers applies: not perform. ,,We always say: an apple is deadly '', says Woudsma. ,,Not the apple itself, but its effect. Such a beast is because people associate with food and then they go after people. Animals behaving as, we can not maintain the dune. We derive from it there and then there is only one future for them: slaughter. '

Besides the large dilated by PWN grazers, come in the dunes obviously still a lot of animals naturally. Whether she goes to see, is a second. Fox example,, prefers to lay low when passing by hikers. The same is true for the tree marten. The observant hiker spot maybe a squirrel or hedgehog, currently have to gather food for their young.

Nature lovers come in any case amply catered for in the dune, where everything is currently brilliant green. The berms flourishes currently something beautiful: the grass snake. ,,Which has beautiful blue flowers, where countless insects feast on the nectar '', tells Woudsma. ,,The pistil has a split end: like a snake tongue. For those plants the same applies as for animals: not arrive, just enjoy. ''

Arrive at some plants is not so wise. The most well-known, currently lush proliferates in the dune, is probably the nettle. If an unwary walker still incur some common weal, there are indeed Remedies. The leaves of the -dikwijls near nettles does bloeiende- nettle wonders against burning. ,,And works for me very well ivy ', tells Woudsma. ,,Everyone has a different theory about a plant that helps with nettles. There are those who believe that you should have plantain. For me it does not work. But oh well, if you believe in it strongly, goes away by itself. ''