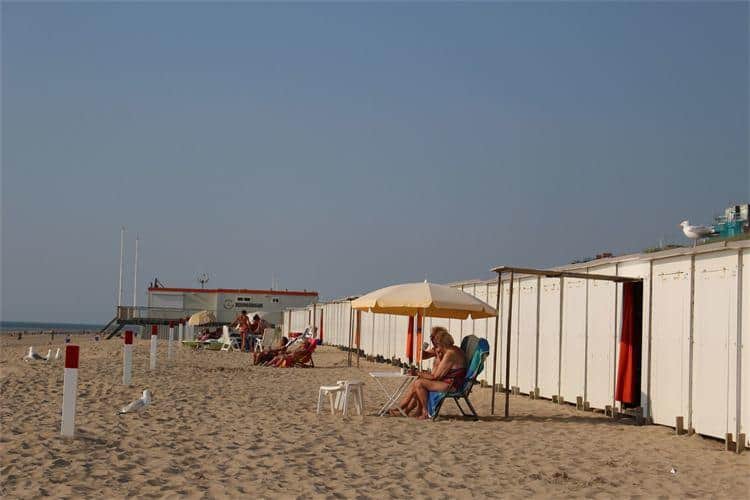 Tips for your holiday in Egmond aan Zee

Egmond aan Zee: beach
Egmond aan Zee beach is probably the showpiece of this wonderful holiday resort. The holidaymaker immediately notices that the beach is very clean and spacious and is perfect for long walks, for example with your dog. The beach at Egmond aan Zee also invites you to sunbathe and relax. Your kids will also love the beaches, so there are demarcated areas here where your little ones can fly kites or experience other exciting activities.

Due to the low tide, your children in Egmond aan Zee have the opportunity to go on an adventure and search for small sea animals on the ocean floor., because where there is more ebb and flow than in the North Sea? The blue flag is another signal that Egmond aan Zee beach simply invites you to relax. Now you think what the blue flag means? But we can reassure you, because the blue flag is only a hallmark for particularly clean beaches and good bathing water quality . Well-being and relaxation are the order of the day on the beach of Egmond aan Zee.

Holiday with dog in Egmond aan Zee
Your dog would be very disappointed if he was not allowed to participate in your vacation. Egmond is , like many other coastal towns in the Netherlands, very dog ​​friendly and has a few dog beaches to offer. From October to May, your dogs can be active all day and without a hassle on the beach. During the summer, however, you should consider the other holidaymakers on the beaches. During this time, you are required to keep your dog on a leash between 9.00 pm and 19.00 hour. Before and after, however, the line obligation no longer applies. A holiday with your dog in Egmond aan Zee is therefore nothing in the way.

The municipality of Egmond and its attractions
Egmond aan Zee and the municipality are by no means large, yet an absolute tourist attraction. And not only because of the wonderful beach, but also because of the special flair of the city. The historic fishermen's houses define the streets of the municipality and therefore look a bit like sights in Egmond aan Zee. The village has been mentioned since 977 AD and is best known for the Benedictine Abbey which has since closed. The monastery has been since 1950 back in operation and contributed significantly to the upgrading of the village. Egmond aan Zee Abbey is the oldest in the Netherlands. A guided tour of the abbey is available on request and you will be told how the monastery was destroyed by the Vikings in the tenth century. Concerts are also held regularly, some of which can be visited for free.

What can you do in Egmond aan Zee?
Your free time in Egmond aan Zee and surroundings can be varied. Be sure to visit the lighthouse JCJ van Speijk. The landmark of Egmond aan Zee is no less 28 meter high and one of the oldest and most important lighthouses in the Netherlands. They are going 132 steps up. From there you have a breathtaking view over the mainland, but especially over the sea. So don't forget your camera! You can visit the lighthouse in July and August between 19.00 in 21.00 hour. Visits can be organized outside of these times . Another cultural attraction is the small museum in Egmond aan Zee, where you can learn a lot about the history and former inhabitants of the former fishing village.

More things to do in Egmond aan Zee
you can do in the middle of the place. Here you will find several small shops, cozy terraces and special buildings. In the north of the town, stop for a picturesque castle chapel, which was built in the 13th century and is a real eye-catcher, especially thanks to the beautiful windows. Many weddings still take place in the palace chapel. Every Thursday between 9.00 in 14.00 hour there is also a weekly market where you have the opportunity to buy typical Dutch specialties. And if you have already planned your morning differently, you can visit the night market every Wednesday between June and August. The night market is the tradition in Egmond aan Zee in the summer.

Egmond aan Zee: day trip destinations
Driving to destinations from Egmond aan Zee
The surroundings of Egmond aan Zee have a lot to offer for young and old. The outdoor play paradise Batavier near Alkmaar, that can be reached by car in less than ten minutes, would be the perfect second choice, especially for your little ones, if not for the beach. Here your children can have fun for little money. You can try the mini golf course in the outdoor play paradise, or grab a few water showers on the waterslide. You can also try out the rowing boats on the lake with your little ones. And for the little hunger there is also the snack bar and the accompanying sun terrace.

When your children are older, then take the time to visit the “Paintball Jungle”. Experience excitement and teamwork in one. You will get an introduction from the staff team before getting professional paintball protective gear, so that the fun can finally begin. The paintball center is at 24 kilometers from Egmond aan Zee and is in 20 minutes. Lots of family fun is promised here!

Alkmaar
Are you enthusiastic about special cities? Then we recommend a visit to the city of Alkmaar. Especially in the months of May to September, the world-famous cheese market in Alkmaar is the main tourist attraction. Just like Amsterdam, or many other Dutch cities, Alkmaar is a canal city. Boat trips in Alkmaar are particularly popular in good weather. If you are a music lover, or maybe even a Beatles fan, we recommend visiting the Beatles Museum in Alkmaar. This museum has since expanded to offer its visitors special rarities and private collections of British beat- and rock band and get involved in the successful story of one of the most successful bands of all time. A walk through the old town, past the impressive town hall of Alkmaar with its breathtaking architecture, is also worth it. Alkmaar as a daily goal should definitely be on your to-do list.

Amsterdam
Only 35 Amsterdam is located kilometers from Egmond aan Zee, one of the most important European cities, which you should definitely visit if you haven't already. And even if you've ever been to Amsterdam, it is definitely worth a second or third time, because the atmosphere of the city will always enchant you. Just walk along the canals and watch the hustle and bustle of tourism while enjoying a cup of coffee. Choose the Amsterdam City Card and enjoy specials during your stay in Amsterdam. With the “I amsterdam city card” you can buy certain attractions for free or at a discounted price. With this card, for example, enjoy the time in special museums or free boat trips. Late hour cruises are particularly atmospheric and romantic. In addition, you can use the public transport of the municipal transport company for free (GVB).

Your name or company or institution.
ereemst
Your website (if applicable)
https://sneleenwebsite.online
Your email address
[email protected] 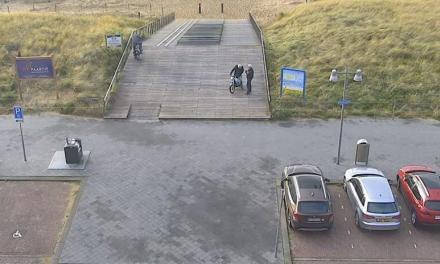 Ouch, Today I walked all unique in the sun to strankt.

Watch and give support to Egmondonline.nl