A pilot whale, that was spotted off the coast of Egmond aan Zee on Sunday, was stranded on a sandbar and died.

The kind of whale, from the dolphin family, would already “have been very ill”, said SOS Dolphin at NH News. The pilot whale, with a length of approx 6 meter, was spotted off the coast earlier on Sunday. It is not often that the animal is seen in the Netherlands.

The first report of the animal came in from Camperduin beach. SOS Dolfijn suspects that the pilot whale was already ill, because the shallow North Sea is not his natural habitat. Chances are the animal was lost.

An action is currently underway to get the pilot whale out of the sandbank, it will probably last all night. SOS Dolfijn tells NH Nieuws that they want to transfer the animal to Utrecht University for further research.

Since the beginning of November there has also been a humpback whale, a whale species, off the Dutch coast. He was already spotted at Scheveningen in recent weeks, Noordwijk and Egmond. On Sunday, the animal was seen off the coast of Katwijk / Noordwijk. 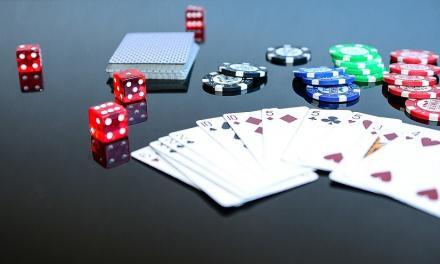 Playing In Online Casinos from Egmond