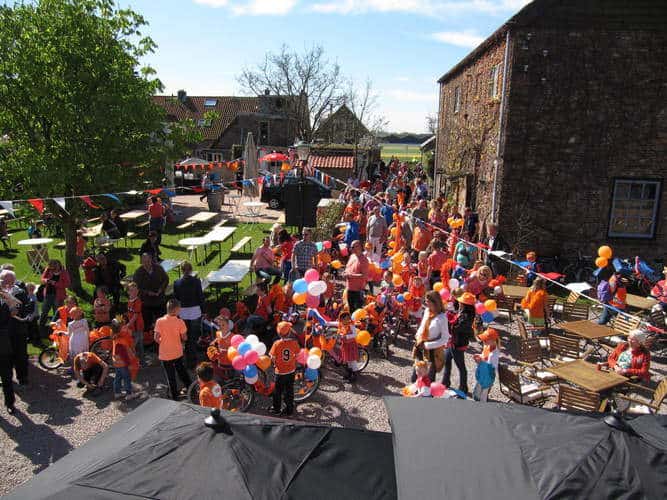 King's is registered 2014 celebrated on the birthday of King Willem-Alexander, except when it is on a Sunday. In that case, it is the day before, as directly in the first year was the case. The next time is in 2025.

The King's predecessor, Queen, was also celebrated on Saturday 29 april as 30 April, a Sunday.

During the reign of Wilhelmina Queen's Day was celebrated on 31 August, her birthday. When Juliana took office, the festival was moved to her birthday 30 april. Queen Beatrix chose her office for not to move the festival and thus it unlike her mother and grandmother not on her birthday, 31 January, celebrate. When 30 April with a meager on a Sunday, Queen was shifted one day; to 1980 he was then on Monday 1 May (of Dag van de Work) celebrated. From 1980 Queen and King was in such cases a day early, So to Saturday. This was the case for the first time in 1989. 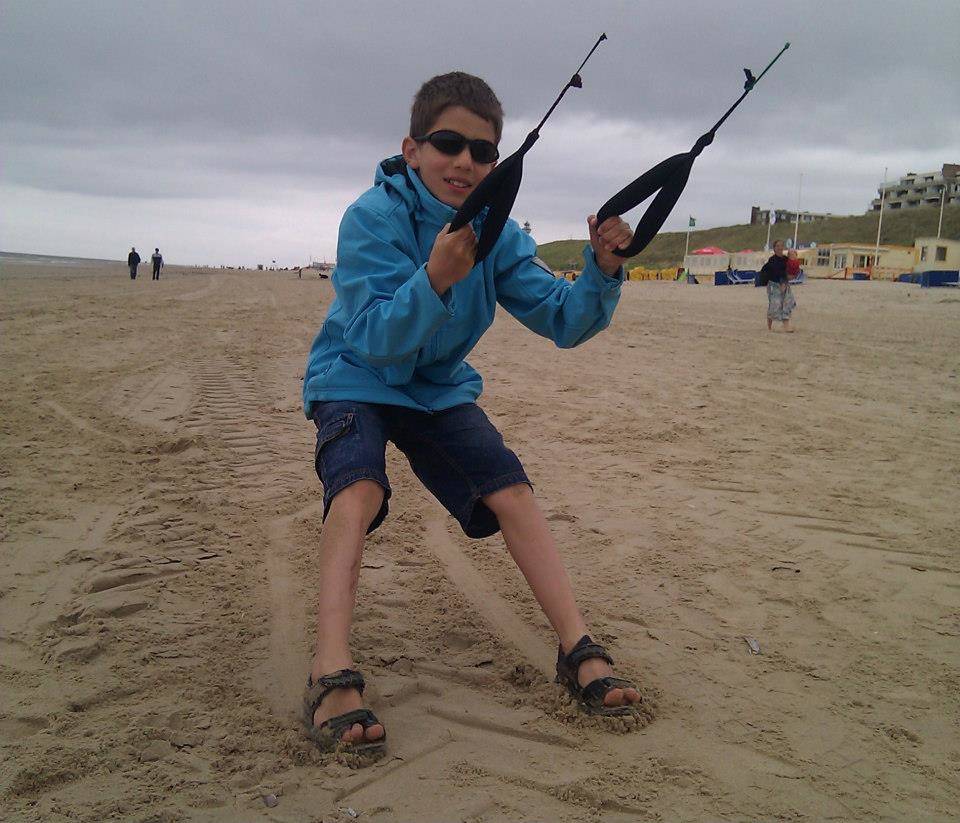