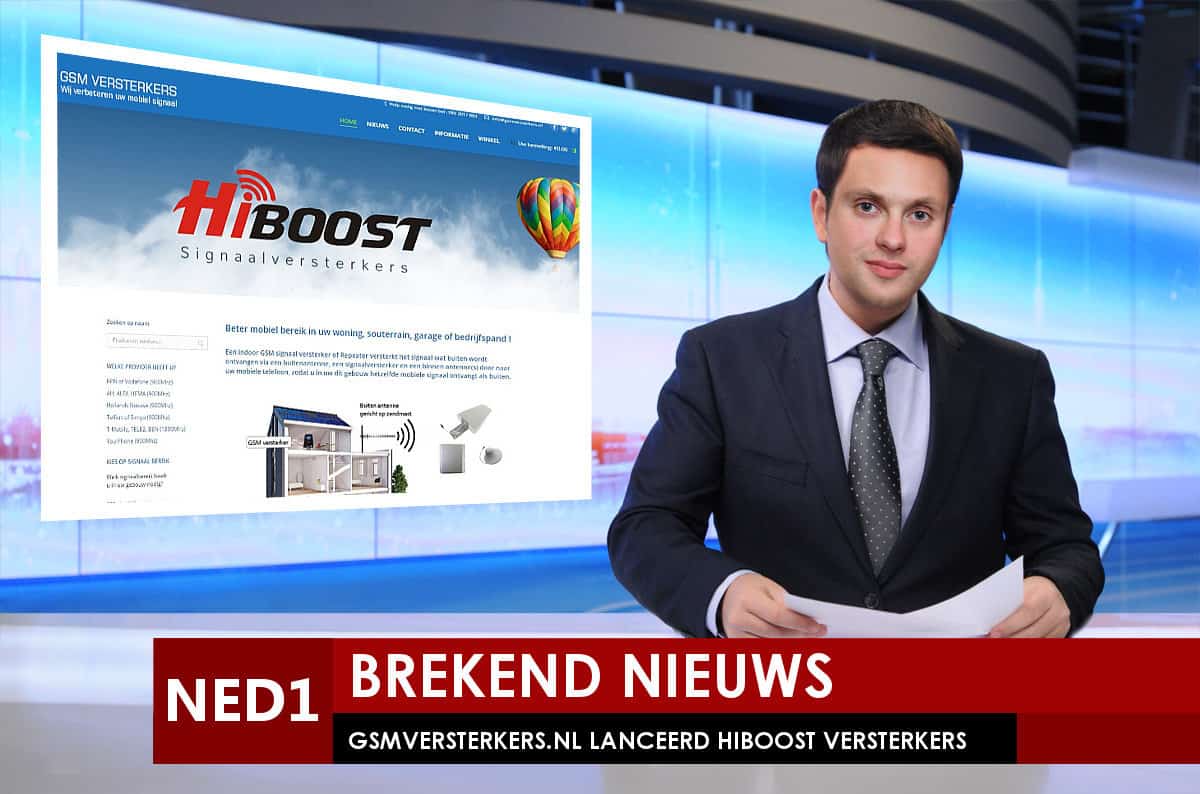 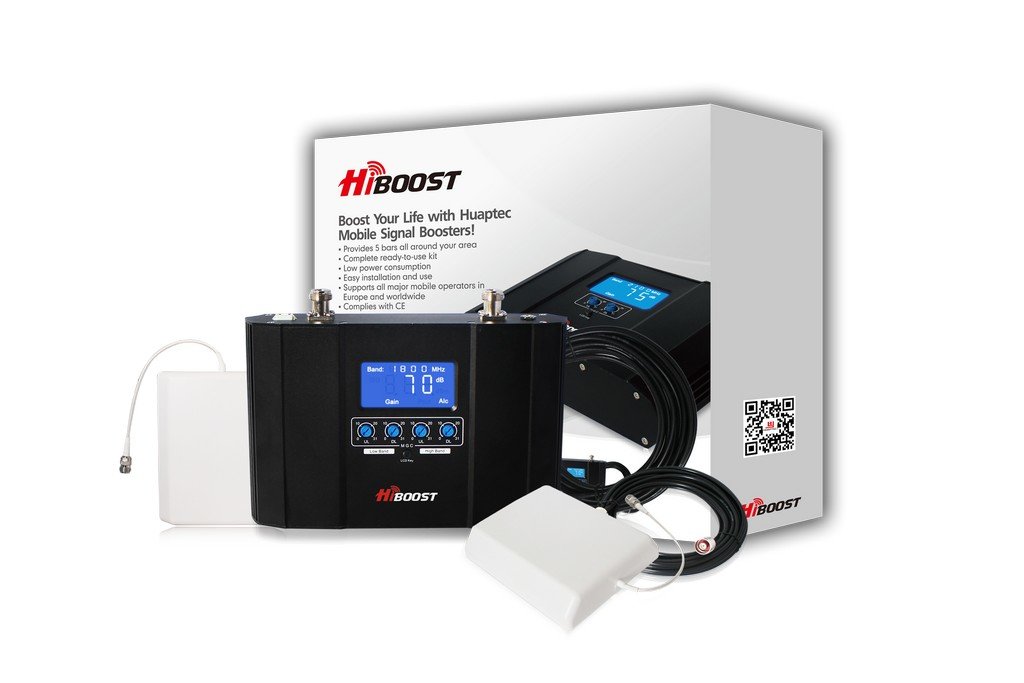 If you have questions about which type of repeater you need or want a phone salesman talk please contact the number listed below during office hours contact. Our sellers can directly answer most questions and help you choose the right amplifier.