By Editorial on Tuesday 4 February 2020, 10:41 hour news item, law enforcement, raid, house 112
Source: Politie.nl
HEILOO – On the night of Monday to Tuesday has a house robbery occurred at Mountain Ash. The police are looking for witnesses.Around 05:00 pm police received a report of a robbery at a home in Heiloo. Some men home would be invaded and three attendants have threatened. The perpetrators stayed some time in the house and then went running away with an unknown booty. The police immediately launched a search for the suspects and collected victims. When the house is set up a forensics. A 28-year-old victim was slightly injured in the attack and his injuries could be helped to spot.

The perpetrators were dark dressed and ran toward the Zevenhuizer Avenue / Broad Avenue. Have you seen the suspects? If you could have anything else suspicious considering that make this raid? Or you may have images of surveillance cameras that could help the investigation? Let us know by calling 0900-8844. If you prefer anonymous? Call report crime anonymously via 0800-7000.

Your name or company or institution.
Law enforcement
Your website (if applicable)
http://Politie.nl
Your email address
[email protected] 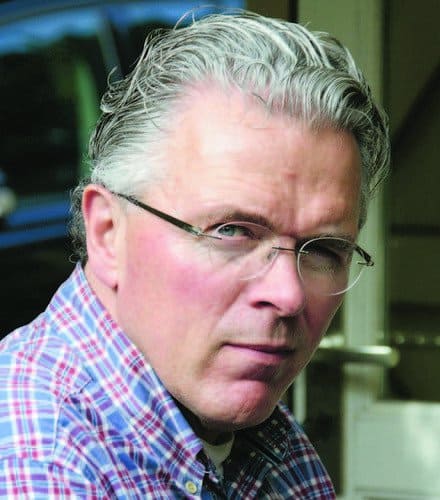 The eternal lane from Bergen to Egmond 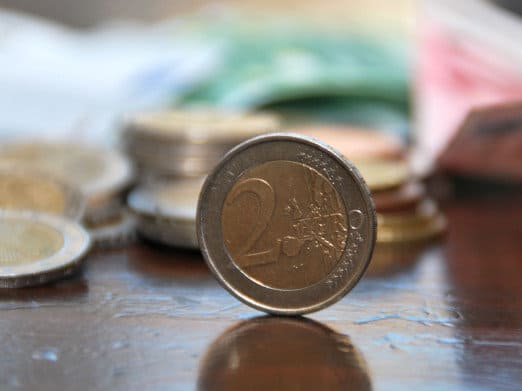