Leading bestseller list in the hands of Michael Pilarczyk

Michael Pilarczyk's book You are as you think is this week's new leader of the Bestseller 60, so let the CPNB Foundation know on Wednesday. Last week the book was still in fifth place. You are as you think was also in the top three weeks ago 10 found but then no longer appeared in the list.

Horror writer Stephen King dropped one spot this week after a successful entry into second place. King's Billy Summers is now in third place in the list. Esther Verhoef's Night shift is also less high on the list compared to last week. The book now has to settle for second place. 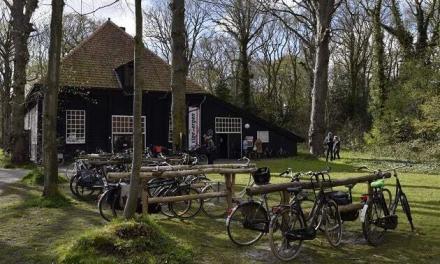 Nature film at PostaanZee on 12 October