Special finds on the beach 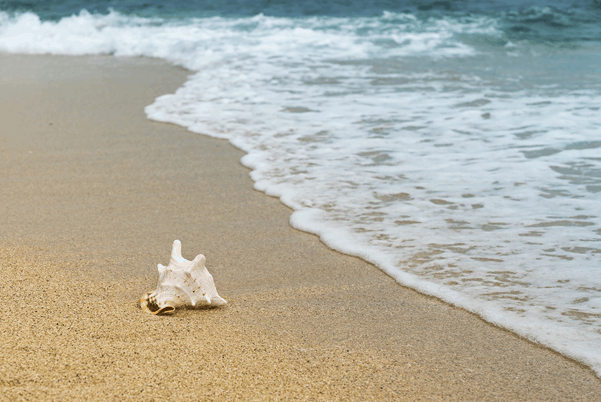 Egmond aan Zee, also called Derp, would be in the year 977 Have originated. The story goes that in this year a rich farmer built ten houses behind the dunes for poor families where they were allowed to live for free if they would hand over their fishing to the abbey in Egmond-Binnen.

From fishing village to seaside resort

Later Egmond aan Zee became a real fishing village, today it has grown into a pleasant seaside resort with a lovely beach. Of course, this lovely coastline brings many tourists to Egmond every year. They come here for a few days to enjoy the atmosphere, the beach, the sea or something else. Where in the 1950s the 'pale noses' from other parts of the country mainly came to the holiday children's colony house in Egmond to get stronger, people now mainly come to enjoy. Tourists stay in one of the hotels, pensions, Rooms, apartments and summer houses and enjoy wonderful days here.

On and around the beach

Of course plays the beach a leading role and actually in every season. People come to sunbathe, take a walk on the beach, get a breath of fresh air, flying a kite, grab a terrace at a beach pavilion or stroll on the boulevard. Another fun activity is looking for shells. Anyone who ever comes to the beach, is probably always surprised at what you can find on the beach. Not just shells in all sizes, colors and shapes, but also fossils, shields from crabs and eggs from marine animals. Sometimes you also find other special things, that have nothing to do with the sea.

What all washes up?

Ebb and flow obviously play a role in having a better chance of finding things, but the wind actually determines what is washed ashore. East wind, the wind that blows to the sea, pushes the surface water away, causing the seawater to rise from the depths. With this deep water, things from the seabed also wash up onto the beach. At low tide, the water is furthest from the beach, which makes for a very large beach. In fact, it is best to search two hours before low tide, then you have the best chance that you will encounter special things. There are crabs along the waterline, hermit crabs and all kinds of shells, some you may never have seen.

Look up what you can find on the beach, for example on the internet or take a picture of it and look it up at home later. On your mobile phone you can often also look up when it is exactly the ebb and flow. Be careful with the use of mobile internet at your holiday destination, maybe you should check the options for it at home internet compare. Not just for home, but also for your phone, so that you can use your internet possibilities optimally during your days away. As soon as the tide comes in again, you come across the things that float. These can be eggs or sea animal shells. You will also encounter large shells. After the mating season it can happen that thousands of squid shells wash up. So there is plenty to discover on the beach of Egmond. 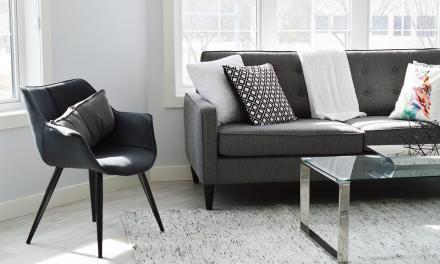 This is how you make winter evenings cozy at home

The Arbodienst will help you further