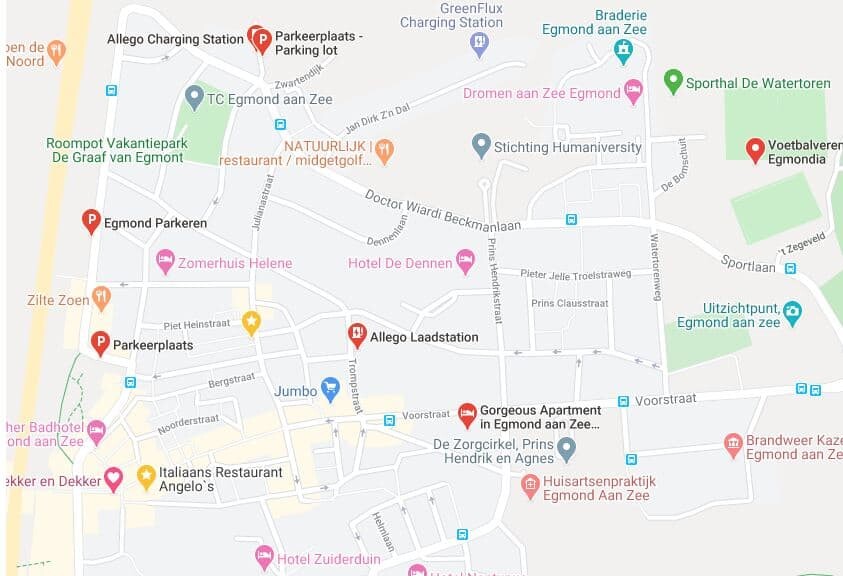 Wednesday night 24 In March I attended an enjoyable online meeting about the parking policy of the municipality of Bergen; this evening focused on Egmond aan Zee in particular.

The involvement of the 29 (I thought) deelnemers was groot en volgens mij kan de gemeente haar voordeel doen met de input. Still, the information from the municipality and the conversation afterwards stuck in my head. I was missing something. And that's a real bold and forward-looking vision. For example, the word sustainability does appear in the draft policy plan, but not worked out. And that actually applied to the whole plan. However, starting points, but I think they were rather vague and I did not hear any concrete plans / solutions. The question is whether citizens have a say in the choices and solutions that are ultimately made. I fear the worst… Then I started thinking. First of all, I would like to draw your attention to the culture of Egmond aan Zee. Traditionally a fishing village and there are still Egmonders who fish and / or sail. I think that is part of the charm of our village. It seems logical to me that those people have to park their tractors somewhere and be able to park their boats. Attention is paid to this in the policy plan: those tractors and boats have to go, because they occupy parking spaces. Not a strange thought in itself in the context of parking policy, but this does concern its own inhabitants and in my experience they enjoy priority. First arrange good places for all those boats and tractors. That is the first point. As a result, there will be more parked cars in Egmond.

Then the cycling culture of the Netherlands. There are (thanks to, among others. Corona) never sold as many bicycles as last year and that goes on and on. And the share of E-bikes is growing by leaps and bounds. Cycling is encouraged in the context of sustainability. Then we forget the batteries for a moment.

How progressive it would be to make Egmond a sustainable seaside resort?

This could be done by making Egmond car-free. Day trippers can no longer park in Egmond aan Zee. To do this, a few transferia must be constructed on the edges of the Egmonden with a good bicycle- and bus connections to the beach. You would have a short-term parking option (10 minutes) need to realize to drive to the beach by car to unload beach equipment and people and then back to a transferium. A kind of ring road with one-way traffic. The parking lot at the Pinck will be discontinued and set up as a large bicycle shed with surveillance. Also for E-bikes. The boulevard will be stripped of parking and converted into a real walking boulevard with cozy terraces and the like. No more view from the terrace on parked cars. This largely solves the parking problems of residents and guests who rent cottages or stay in hotels. What I cannot estimate what effects such a plan would have on the middle class and the catering industry. That should be investigated. Also the weird construct of the 4 hours for visitors can then be off the track. My kids really don't come measured 4 hour, but longer. A good plan must be devised for this to prevent abuse. You might be able to regulate and maximize visits via a digital system. However, the problem of digitization for “older” people must be properly solved. Even with the current plans. I don't know if there are more people who think this is a good plan, but at least it is a clear vision. I'll throw it in. 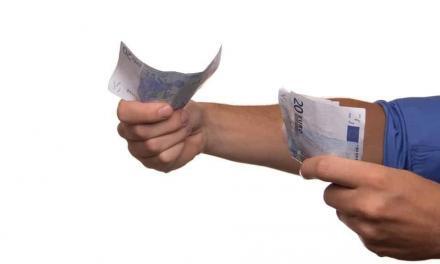 Wood rot in your window frames? That's how you fix it

This is how you make winter evenings cozy at home