Can we go on vacation this summer?? Six questions about the EU Corona passport 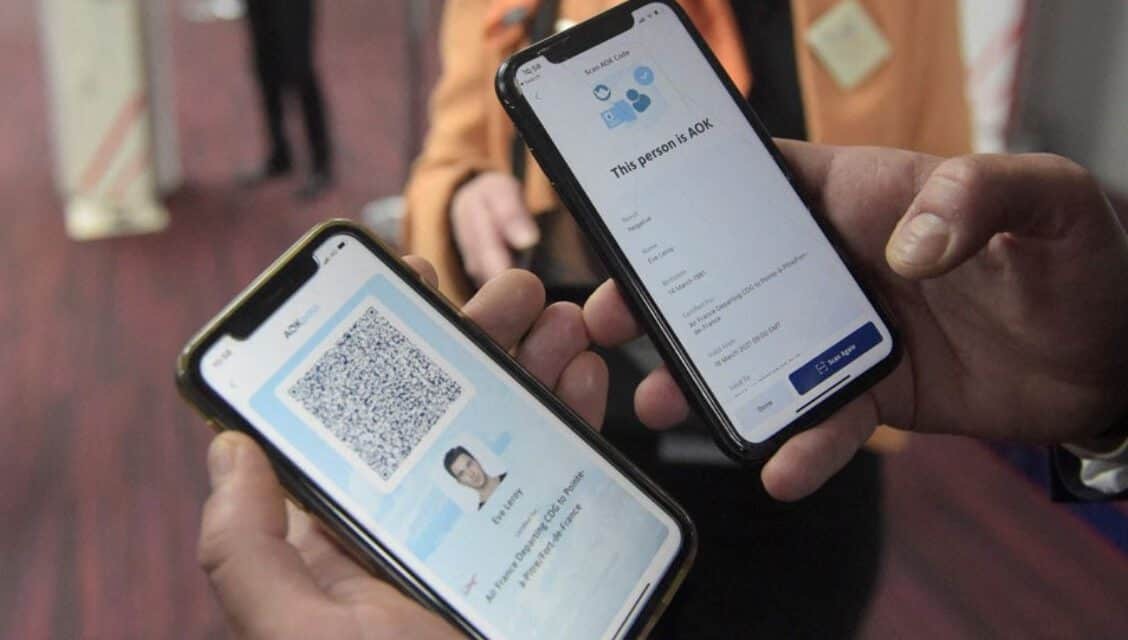 What does a corona passport entail?

The EU hopes with the Digital Green Pass, as the corona passport is officially called, giving travelers more freedom. Who has been vaccinated, tested negative, or has already recovered from corona, can demonstrate this with a QR code. The filling in of the passport is up to the member states themselves.

The Netherlands is "in principle not negative" about the EU's plan, let a spokesperson for the Ministry of Health, Welfare and Sport know. The ministry does have questions about the contamination risks of traveling with such a passport, the technical implementation and whether the app does not discriminate too far between yes- and non-vaccinated. "The introduction of a corona passport in its current form is not yet a race", emphasizes the spokesman. “We have to have a discussion about this and we listen to what society needs, but also to the advice of the OMT. ”

How does the Netherlands want to approach a corona passport?

When the passport comes, The Netherlands wants to integrate it into the CoronaCheck app, which is now in full development. With this app, visitors to events at the entrance can show their negative test results. Like the European passport, the CoronaCheck app uses a QR code. If someone has a negative test result of up to 48 hours old, gives that QR code a green tick after scanning.

To avoid privacy risks, the medical data is encrypted on the phone and is not linked to an external database, the spokesperson explains. The name and date of birth are visible on the certificate and a visitor must identify himself at the entrance. "To make sure you don't come in with your neighbor's phone."

The CoronaCheck app now only focuses on negative test results. The idea is to also integrate evidence that someone has been vaccinated or has recently had the disease.

I will only be able to travel if I have been vaccinated or tested?

That is explicitly not the intention, emphasizes Jurriaan Jansen, partner at Norton Rose Fulbright and specialized in privacy law. Free movement applies in the EU: a country may only close its borders when there are far-reaching health risks. The EU stressed: this corona passport should never be the reason for refusing people to enter. ” Who does not have a passport, can still travel, but may be more likely to face additional requirements from Member States.

That's not too bad, privacy lawyer Jansen suspects. "Medical personal data is very sensitive in the EU", he explains. “The government must let users know how the passport handles their personal data. And a special law is needed to justify the use of the medical corona app. ” The EU will not have access to everyone's medical data, Jansen emphasizes.

Moreover, such a passport may only store really necessary information, for example to check whether the corona certificate is genuine. “Your phone stores the corona certificate encrypted. Only after scanning the QR code, your phone checks whether your vaccination certificate or negative test result is genuine. ” Can that information be intercepted? That risk is small, Jansen thinks. “Just think of your bank details: that also goes online, but it has good security. ”

Traveling with such a passport does not entail major contamination risks?

There are always risks, Marjolein van Egmond agrees, professor of immunology at Amsterdam UMC. Still, she sees the passport as a relatively safe way to start traveling again. “So is the chance that you 48 hours after a negative test result are contagious, although it can never be ruled out. ”

The EU also wants to provide ex-patients with a passport. That is striking, because it is not yet known exactly how long a person remains immune after illness. Also, not every ex-patient has the same number of antibodies in the body: so has someone who has been very ill, usually a stronger immune system than someone with few complaints.

Nevertheless, van Egmond understands that this group will also receive a passport. She points to a study by the Sanquin blood bank, which has been measuring how many antibodies ex-patients are carrying since the pandemic. “Most people who got infected eight months ago, now still have antibodies against the virus. That means: who got infected in the second wave, will most likely still be immune this summer. ”

Can we all go on holiday this summer because of the passport??

Professor of health technology Lisette van Gemert of the UTwente has her doubts. “Each member state has different privacy laws and a different digital infrastructure. Putting that in one coherent EU system, is not so easy. ” Van Gemert is also hesitant about whether holidays should be our first priority. “We shouldn't focus on demand: how do we get Dutch society open again?”

ARTS & CULTURE CIRCLE OF THE LIBRARY IN A DIFFERENT JACKET

4 tulip hearts as a heart under the belt