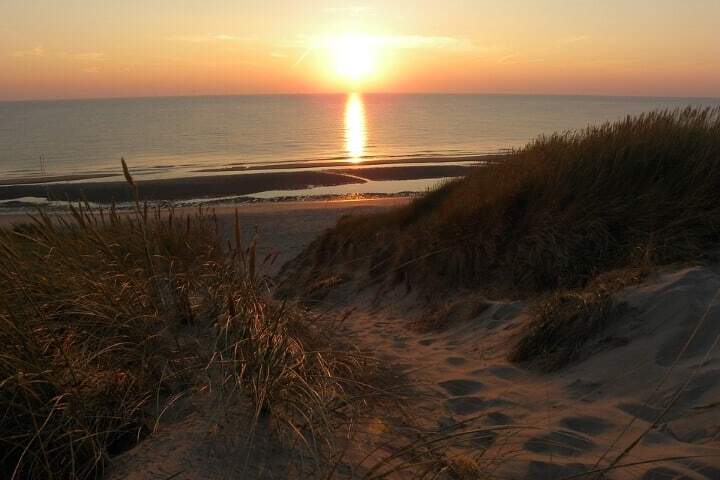 Are you planning a trip to Egmond?? Then don't forget one or more of these 5 nice destinations and sights to come and see. Egmond is a wonderful place for one weekend trip or as a day out by the sea, because there is a lot to see and experience.

The JCJ van Speijk Lighthouse is one of the oldest lighthouses in our country, which is still active to this day and helps ships navigate during the dark night. You can climb this recently renovated monumental lighthouse and enjoy a beautiful view over the sea and the land. The vantage point is located under the skylight and offers a beautiful view over the landscape. You can buy tickets at the base of the tower. Groups can also receive an educational tour. But watch out: the opening times are only from 19.00 to 21.00.

The many dunes that you will find along the Dutch coast sometimes do not get the attention they deserve. The Dutch dunes are just a unique landscape and taking a relaxing walk through them is actually quite the thing must during a weekend away by the sea. You will find numerous signposted walks through the dunes around Egmond. Many animals live in the area, like rabbits and birds. If you go for a walk at the right times (such as in the early morning or in the early evening) you may even be lucky enough to spot a deer or a fox. You will also find a large herd of Scottish Highlanders in the area.

Just north of Egmond you will find Bunker Museum Jansje Schong, which is located in a bunker from the Second World War. This bunker, built by the Germans, was bricked up and covered with sand shortly after the war. Not in 2014 he reappeared and the bunker can now be visited. This is only possible on the first and third Sunday of the month and also only from April to October. In addition to the buildings themselves, there is also an increasing collection of interesting objects to view.

When you go a bit inland from Egmond aan Zee you will automatically end up in Egmond aan den Hoef. There are some nice sights there, including Egmond Castle (also called Slot op de Hoef). This is a castle ruin of which actually only the foundation can be seen. The only thing that remains of the building itself is a piece of the so-called Rentmeestertoren. Huys Egmont is located opposite the ruin, where you can learn a lot about the rich history of Egmond. In the Middle Ages, Egmond was a major political stronghold.

The small-scale but completely free to visit Museum Prins Hendrik de Zeevaarder shows the history of Dutch sheep shipping, and of course especially those of the surroundings of Egmond aan Zee. You will find beautiful scale models of classic ships made by retired sailors. There are also a number of interesting objects to admire that all have to do with shipping from a bygone era 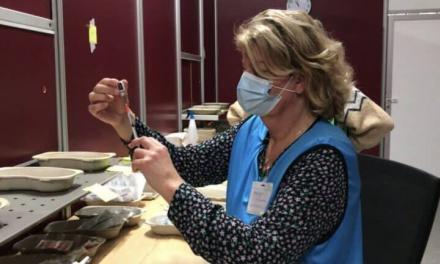 You don't have to have a whole bitcoin; a little is also possible