Peak activity at the ice cream factory in Egmond Binnen

EGMOND INSIDE – At Ci Vediamo ice cream maker (translated goodbye) in Egmond Indoor ice cream is made continuously. Due to the warm weather, demand has increased enormously, according to owner Ben van Woezik. “We were unable to do anything for a long time due to the corona virus. We did not give up and the good weather might save the season.”

The ice cream maker is one of the largest in North Holland. Ice cream is supplied to more than five hundred catering establishments and ice cream parlors in North Holland, South Holland and Utrecht. And although the name Ci Vediamo sounds Italian, owner of Woezik has no drops of Italian blood running through his veins. “But the Dutch can just as well make delicious ice cream”, laughs Van Woezik.

Due to the warm weather, there is a particular demand for sorbet ice cream (water-based ice). “The traditional flavors such as lemon, mango, strawberry and banana cannot be dragged”, says Van Woezik. But sometimes there are also some remarkable requests from catering establishments. “A well-known restaurant in Volendam wanted eel ice cream. That's nice for the tourists, but I wouldn't eat it myself anyway.” 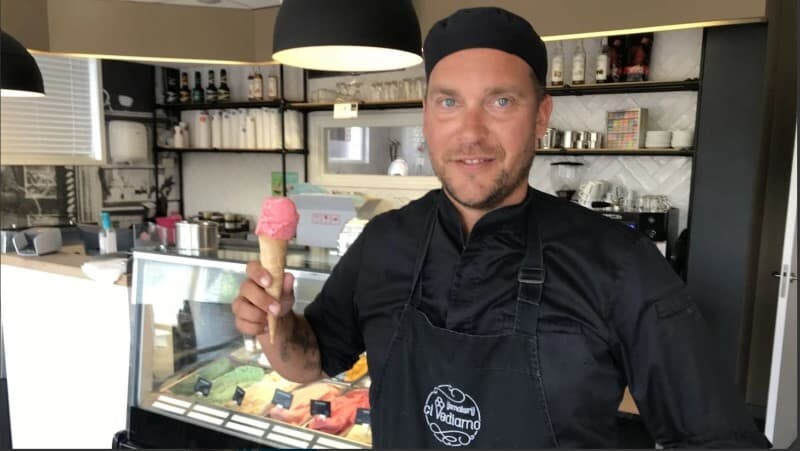 Cool in the freezer

Working in an ice cream shop while outside temperatures are tropical, Who would not want that? Yet employee Anka Swart has sweat on the forehead. “It has to be worked through and especially in the kitchen it is quite warm. But every now and then you can cool down in the freezer, so that saves a lot.”

Ice cream is made in Egmond-Binnen from six in the morning to seven in the evening. The hope is that the nice weather will continue for a while because the corona virus has stopped the ice cream factory for a while. “We had a very nice preseason until corona threw a spanner in the works”, according to Van Woezik. “But now things are going in the right direction again. You notice that many people are on holiday in their own country and we notice that here too.” 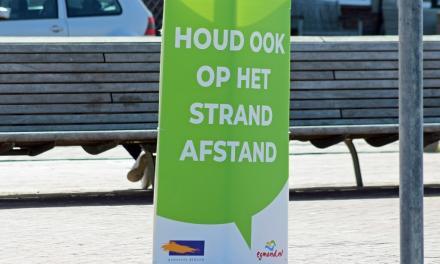