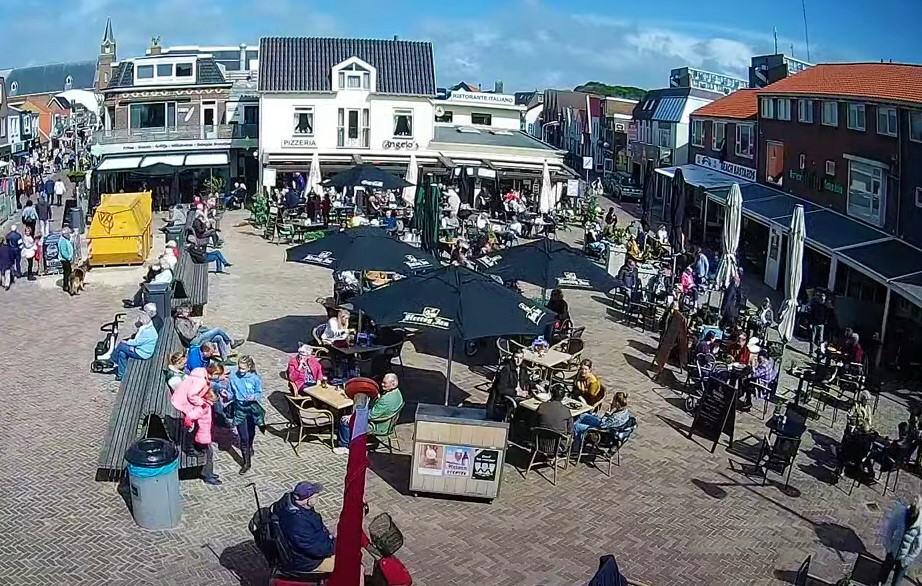 Finally, terraces open again After months, the cabinet has decided on Thursday 28 April the terraces, one day after King's Day, from 12 to 18 hours to open.
It was to be expected that on King's Day, especially in the big cities, things would get out of hand with sun-worshiping people in the parks and squares.. The day after King's Day was not much different.

An overcrowded Voorstraat and Boulevard with queues of people for a take-away bar and many walkers on the beach. And on the Pompplein it was busy again as ever, at Restaurant Angelos people were queuing for a place in the sun on the terrace and a nice Italian platter with delicacies!

But… the terraces were allowed to open again! I

In Alkmaar on the Waagplein there were even long queues of people waiting to get a seat. The terraces on the Pompplein have also been set up nicely. For Brasserie Santiago, the terraces were opened in an extra festive way with fireworks. At restaurant Comer on Boulevard South 7 it was also quite full due to the nice weather. In Egmond-In at restaurant De Nieuw Westert, many walkers quickly adapted to the rules on the terrace; two people per table and one and a half meters apart, unless it concerns persons from the same household and children up to and including 12 year. 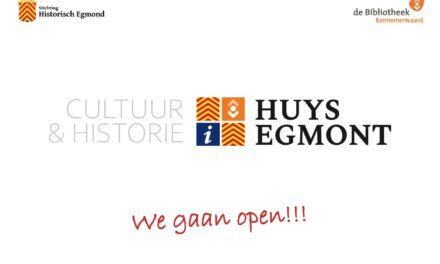