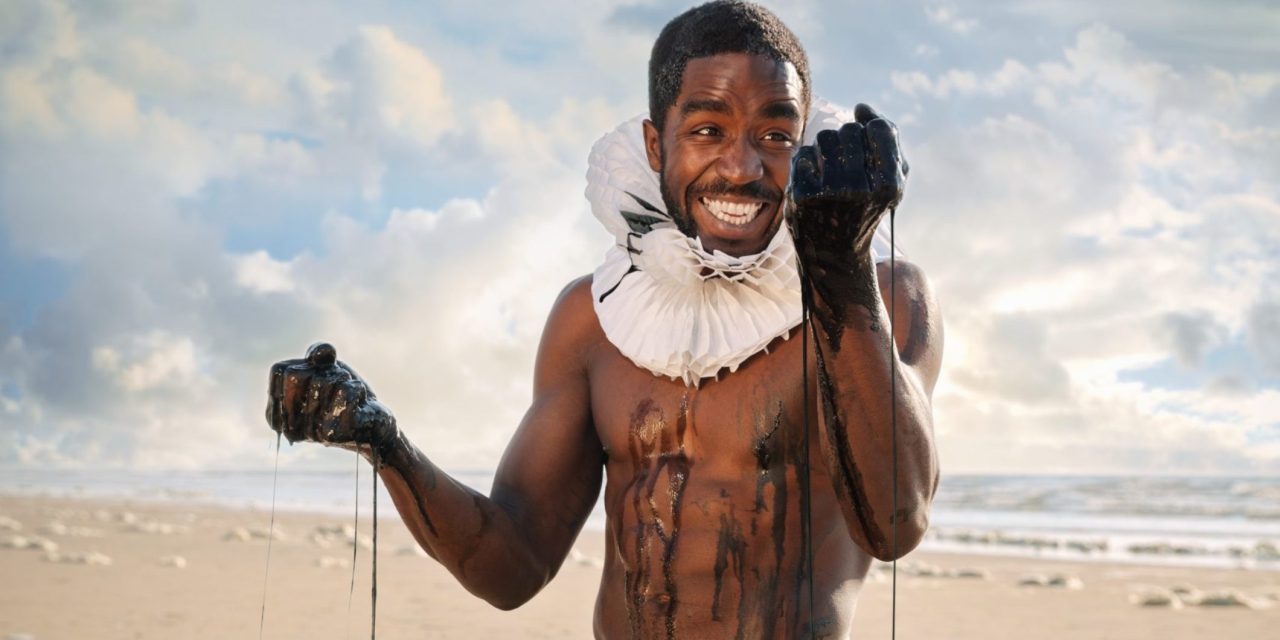 Prepare for a spectacular musical theater performance by the sea! With surreal images, ingenious sets, singing, in, percussion, game and spoken word, to take 18 players take you on a raging sea journey where the roaring sea inexorably has the last word.

At Strandpaal 32, in the middle of the wide beach with the North Sea on one side and the beautiful dunes of Bergen aan Zee on the other, lie 200 barrels of oil, containers and water cannons waiting for you.

In a Lower Colonial language by Jibbe Willems and set to music by composer and multi-instrumentalist Frank Wienk (better known as Binkbeats) experience a compelling story about the end of the era when Western man believed that they could plunder the planet with impunity and about the tension between profit and morality.

A giant oil tanker on the high seas. A lucrative cargo on board: contaminated oil, destined for the African market and a captain with a clear conscience. Because money is money after all. When the captain receives the shocking message that his wife is expecting their baby, the future and the well-being of the earth suddenly take on a completely different importance.

In conflict with his mind, he heads for a desert island to come to his senses, but his ship is on the rocks and breaks in half. The captain washes ashore, alone and left to his fate by his patrons who already ripped their hands off him.

On the island he is visited by delusions. Are demons, his lovers, the CEOs and activists, the oil tankers and the file riders. In a hallucinatory trip, he is overwhelmed by the realization that your responsibility can endlessly shift to someone else, as long as money and convenience win morale.

Between the debris, the captain finally faces the impossible question: does he brave the sea to find his way home? Or is he better with the leaky, smelly oil disappearing in the waves?

Kaapdiegoeiekoop sings whirling and ferociously the end of an era in which we could be endlessly content without shame.

The libretto of Kaapdiegoeiekoop is written by Jibbe Willems in a Neder-Kolonial mix of languages ​​spoken in former Dutch colonies. Papiamento, Sranantongo and South African and here and there some Indonesian. Performed by a cast of multi-performers who, with vocals, music, percussion, dance and ghost word bring this beach opera to life. Frank Wienk (Binkbeats) composed the intriguing music, in which he captures the natural elements of the beach – the sounds of wind, water and birds – and let the steel of the ship speak irrevocably.

Kaapdiegoeiekoop is the third and final part of the primal opera trilogy 'Islands', which Jibbe Willems wrote for Silbersee and which premiered at the Karavaan Festival.. You saw the first part Dijkdrift at Karavaan 2016 at Landgoed ter Coulster in Heiloo (i.s.m. Calefax). You saw the second part of Potato Eaters on farm Valkering in Egmond (i.s.m. Golden Hare and Percussion The Hague). 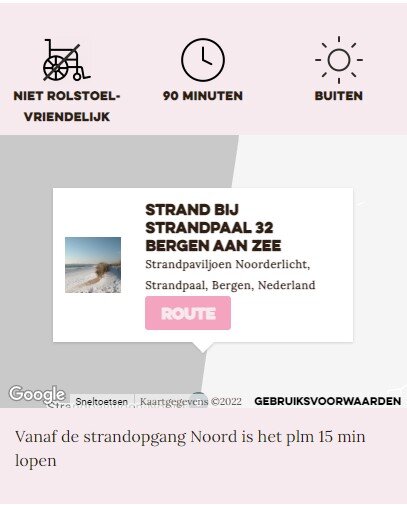