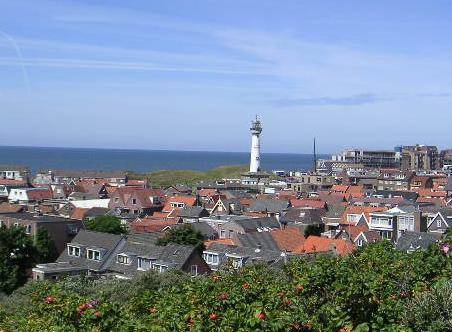 “Bergen aan Zee is slowly expressing itself to Ver Bergen aan Zee” says alderman Klaas Valkering. “The number of homes where no one lives is growing and the feeling of insecurity is increasing as a result.”. To put an end to that, we are focusing on more permanent residence in Bergen aan Zee.” The information retrieved from the poll has been weighed against the general interest of the municipality. From the objectives of the amended housing regulation, namely countering the withdrawal of homes from the housing stock and promoting quality of life, is it unwise to regulate the tourist rental of homes in Bergen aan Zee or the terrace flat differently?. This would be at the expense of a substantial part of the homes that would otherwise become available for permanent residence. In addition, many permanent residents of Bergen aan Zee have indicated in the poll that they experience nuisance from tourist rental of homes there. The Commission also notes that a different treatment of Bergen aan Zee and the terrace flat is against the principle of equality. Finally, tourist rental of homes is not allowed under the current rules. This makes it possible to rent out tourist homes to 63 nights already an expansion. The proposal will be 1 discussed in the Zoning Board in June and the planning is on 17 June in the city council. 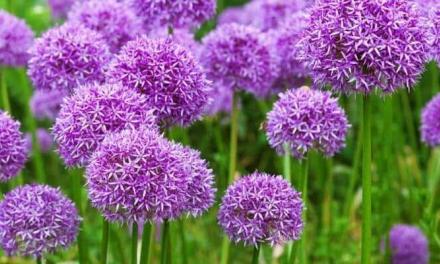