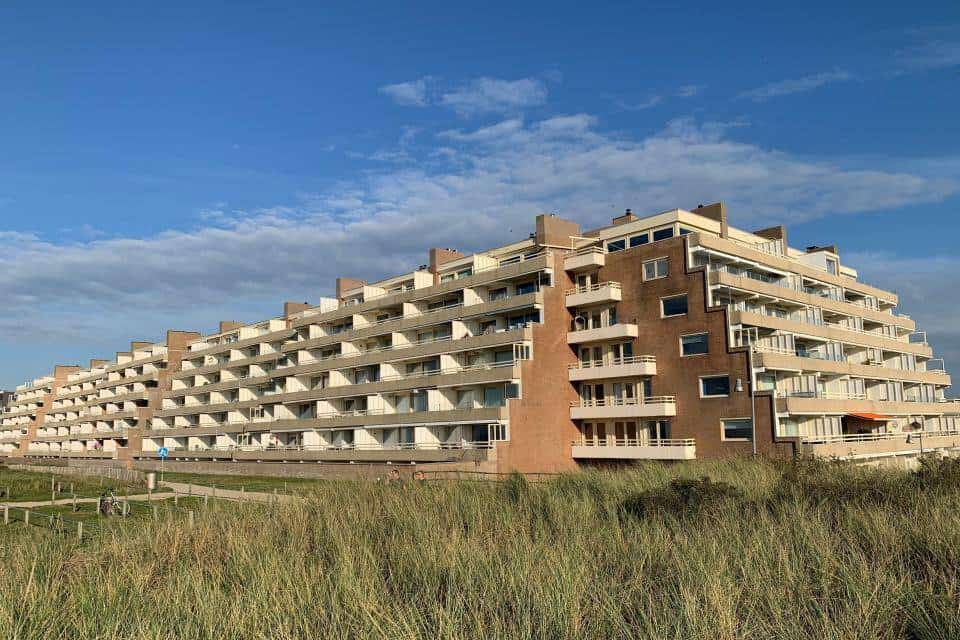 The council of the municipality of Bergen wants the tourist rental of (second) homes in Bergen aan Zee and the Terrasflat in Egmond aan Zee just like in the rest of the municipality maximum 63 allow nights per year. The council has amended an earlier proposal at the request of the city council, but those adjustments have not led to a different conclusion. The new proposal will be discussed by the city council in October.

Detailed proposal after motion The new proposal elaborates on a motion submitted during the council meeting of 17 June.
In the motion, the council was instructed to draw up a timeline showing what was and was not allowed when it comes to the tourist
rental of homes in Bergen aan Zee and the Terrace Flat in Egmond aan Zee. From that timeline it follows that, just like in the rest of the municipality, tourist rental in the Terrasflat is never allowed. In addition, the council has awaited the reactions of the associations of owners of the Terrasflat and has conducted the poll that was held in Bergen aan Zee., better explained. These actions did not lead to a different conclusion. The reporting obligation for tourist rental of homes for a maximum of 63 nights a year already applies to home owners in Bergen aan Zee and the Terrace Flat.

If the council agrees to the proposal, it will remain so. More permanent residence and better quality of life “Homes are there to live in”,
said alderman Klaas Valkering. “It is not a revenue model for investors from outside the municipality, certainly not with the current housing shortage. The
The decision not to use an exceptional position for Bergen aan Zee and the Terrasflat provides clarity to the owners. Add to that
These rules are back on our housing market and in our streets, resulting in more affordable homes for our residents and an improved
quality of life without compromising our touristic character.”

The consideration of the proposal in the city council is planned in October. It is up to the agenda committee to determine whether the proposal
still needs to be treated visually or that the proposal goes directly to the council meeting. 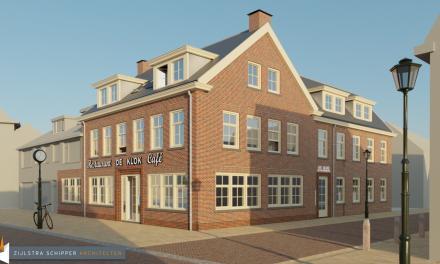 The new mayor of Bergen must work on the trust?