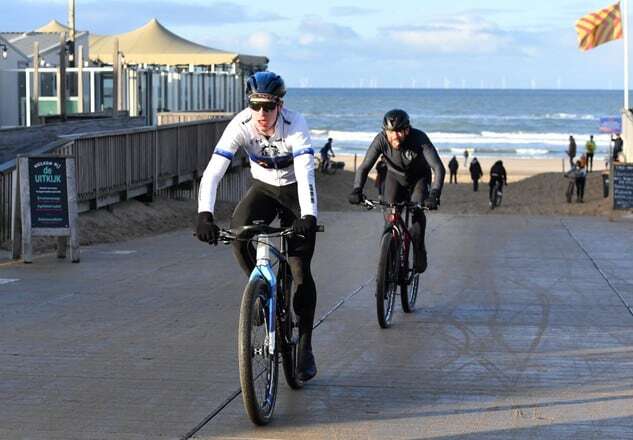 A year ago, former professional cyclists Thomas Dekker and Laurens ten Dam made the bet: which of the two is the fastest during Egmond-Pier-Egmond 2021? In the end, the match was canceled, but "the battle" was held on Saturday. With the help of Niki Terpstra, Ten Dam was eventually back in Egmond aan Zee just a little faster.

In order not to make it too big an event, the men drove in pairs. Dekker got the wheel from European champion beach racing Ivar Slik, while Ten Dam with Terpstra – four-time world champion team time trial – was allowed to drive. As in a "Trofeo Baracchi", the legendary Italian coupling time trial, the beach racers drove to the Noordpier to finish on the Boulevard again. Incidentally, they did not have to make the loops at Velsen-Noord, Wijk aan Zee and Castricum, the route was one hundred percent over the beach.

Covers, stopped in 2014, took the bike again after a few years of inactivity, has lost a lot of weight and has driven many kilometers. And although Ten Dam at the end 2019 stopped, the Oudorper still lives as a prof. It was no surprise then that Ten Dam was ultimately the winner, although Dekker used to be able to time trial better. "It would have been strange if Thomas had won", said Ten Dam with a cup of hot chocolate in his hand. "But in Niki's wheel I went completely to hell." 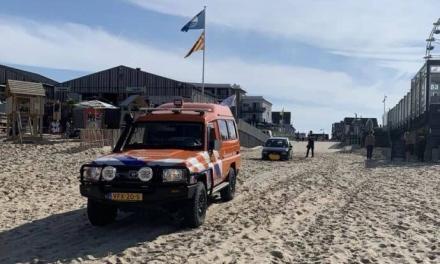