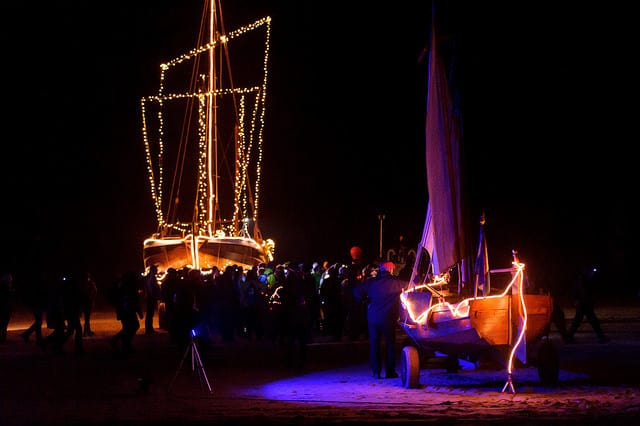 The Lighthouse Egmond, the walking event with special light, fire- and sound acts that were scheduled for Friday 27 and Saturday 28 november, has been canceled after all. Le Champion took that decision immediately Wednesday morning after the announcement by Prime Minister Rutte that the corona measures will be extended until December. “We didn't want to wait for the government to make the decision for us,” said general director Ron van der Jagt of organizer Le Champion.

Volgens Van der Jagt wil zijn organisatie diens verantwoordelijkheid nemen: “That is why we have decided to cancel the Fjoertoer Egmond. The health and safety of all participants, volunteers and other stakeholders always come first.”

The director points out that in these times of revival of the corona virus it is not responsible to bring thousands of people to Egmond: “It's not all about the event, but hundreds of participants also come by public transport, have to spend the night somewhere, and thus have tens of thousands of contact moments with other participants, volunteers and Egmonders. This now entails unnecessary risks of further spread of the corona virus.”

Three other major events in Egmond are scheduled for January: the beach race Egmond-Pier-Egmond, the Egmond half marathon 10 January and the walking marathon of Egmond 23 in 24 January. According to director Ron van der Jagt, preparations for such major events should start about two months in advance. “In order to make a positive decision in two weeks' time to prepare for the Half Marathon and the Egmond-Pier-Egmondtour, a significant improvement must have already occurred in the corona figures.”

Information about the refund of participation fees can be found at fjoertoeregmond.nl.

IN TWO WEEKS DECISION ON HALF MARATHON EGMOND 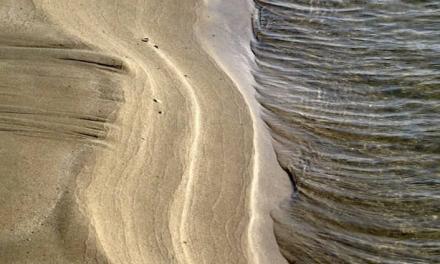 The first children's mayor has been installed