On Friday 30 July 2021 we opened our Huys Egmont, after months of renovation.
this video, made by Niek Mannes, gives a short impression of the opening.

Many interested parties from the cultural-historical world were 30 July present at the opening of Huys Egmont. The Egmond flag was hoisted by Martijn Mulder after which the guests could take a look at the beautiful cultural center in Egmond aan den Hoef.

The users, The Historic Egmond Foundation and the Kennemerwaard Library can be proud of the beautiful building. In the old town hall an exhibition has been set up about the second world war with interesting information about Egmond aan den Hoef van 1940-1945. There is also a letter from Queen Wilhelmina to the family of Cornelis van der Veer who was sent on 25 november 1940 as a sailor had died in the service of the fatherland. He was only 22 years. The letter, written on 6 april 1946, expresses
Queen Wilhelmina her sincere condolences. There is a photo collage of the liberation in Egmond aan den Hoef. 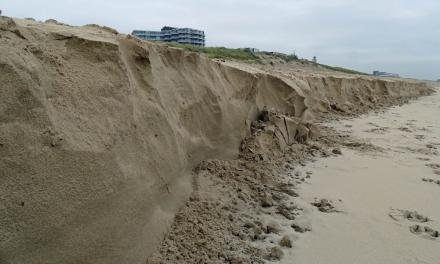 The sea gives but also takes

Military training in the dune area