Housing or agricultural land? Village interests Egmond-Binnen is happy with new houses, but is in a "split". 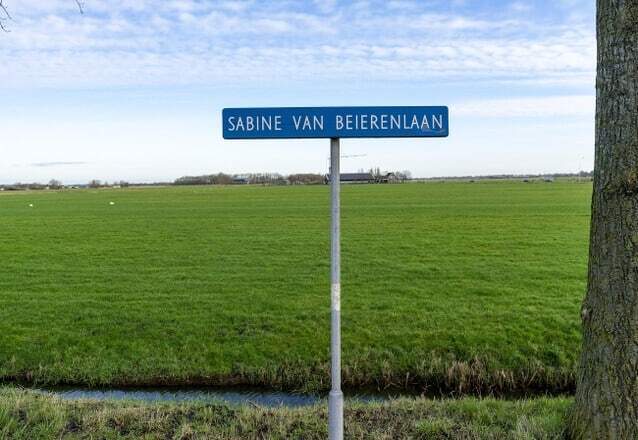 Nature organizations are not happy with housing in the Egmonden.

Housing or agricultural land? The municipality of Bergen wants to build new neighborhoods in Egmond aan den Hoef and Egmond-Binnen. Village interests Egmond-Binnen is happy with the plans for new homes, although they are in "splits". Nature organizations object to the construction on the three pieces of agricultural land.

“Safeguarding is a good action by the municipality. If it doesn't, are you sure it can't be done. It may well be that the inhabitants ultimately decide otherwise, but now you have the opportunity to expand ”, says Henk Weeteling, chairman of Village Interests Egmond-Binnen.

According to him, most residents are "not dissatisfied" with the Sweeping Plan. “Some have been taken by surprise because the plan was suddenly there. And of course there are also residents who look forward to it and who are sorry, you always have that. ”

It is important that the village is not "locked up", says secretary Rob Tijsen. “With the new rules you get a boundary around your village, beyond which nothing is possible. Also no new supermarket, a solar park, sports hall, camping. If we want something like that later, we still need a little leeway. ” Knowledge: "These are the minimum requirements to keep the village alive in the future."

Tijsen: “The province also has a point. They want to prevent the entire coastline from being built up. That is also a dilemma we are in. Do you want it to look like The Hague? We also treasure this area very much; there is still room. So somewhere we are also grateful that the province wants to protect our village. ”

Knowledgeable mainly wants to see houses for starters and the elderly, although variety is also important. “It is also unfortunate if young people have to leave immediately when a family is expanding. I would also like it if a piece of social sale is offered. That ensures greater viability of the village. ”

Nature organizations: "Do not secure, but hoard "

Natuurmonumenten and Landschap Noord-Holland have objections to the plans for housing in Egmond.

"We don't see this as" securing "locations, but as "hoarding" at the expense of the intention not to build on this place. Natuurmonumenten thinks it is very right that the province intervenes in this regard ”, says spokeswoman Roos Kooiman of Natuurmonumenten.

The nature organization has announced that the area, right next to the North Holland Dune Reserve, not for nothing as Special Provincial Landscape has been designated by the province. “This is the area where dunes border on polders. It is precisely this transition that occurs in only a few places in the Netherlands. ”

Too little research has been done into the effects on surrounding nature, according to the organizations. The construction sites are located right next to the protected North Holland Dune Reserve. That is why they ask the municipality to do a "nature test". 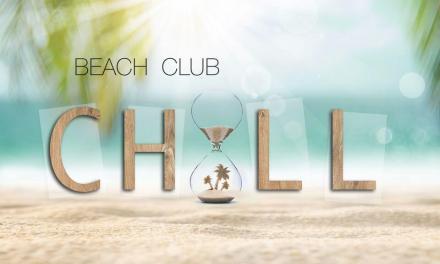 Beach houses and bathing cabins are being rebuilt