football complex on the bulb fields of Egmond

The coalition parties rallied tonight, as expected, behind the change in the zoning plan for Egmonderstraatweg in Egmond aan den Hoef. The opposition parties voted against, because they see the sports park on the Hogedijk as a better and cheaper location.

In 2017, when the plan was piloted through the council for the first time, the proportions in the council were comparable. The parties continue to disagree about the usefulness and necessity of a nearly six million euro football complex at this location.

As a result of the decision, a football complex for the three Egmond football clubs Egmondia can now be built on the bulb fields, Seabirds and Adelbert, unless the Council of State throws a spanner in the works again.

Last year, he decided that the municipality had not taken sufficient account of the environment and the nitrogen problem. The destroyed zoning plan has since been repaired, but even now, local residents have announced that they will return to court. 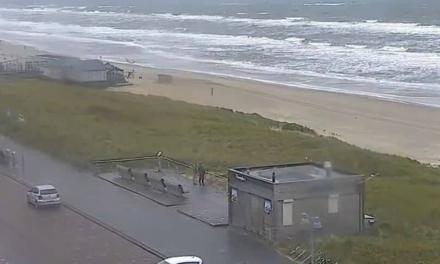