Restaurants on the Pompplein and the Cafe de Werf in the Zuiderstraat a lot of flooding.

The sudden downpour that raged over us that afternoon caused a lot of damage and flooding, the water basin which is located under the Pompplein in Egmond aan Zee was not sufficient and the Zuiderstraat and Voorstraat of Egmond aan Zee near the Horecaplein were flooded. The volunteer fire brigade was called in haste by Ab Venema from Pizzeria Angelo's to pump out the water. Fortunately, with fire hoses up to the main beach entrance of Egmond, the water was quickly pumped away, but the damage is not yet foreseeable.

Ab Venema, who works at this fire brigade himself, directed his colleagues to action with great speed and professional approach, hoping to limit even more damage to his own business and that of his fellow catering businesses. At the beach you could see the flow of water 20 walking centimeters deep on the road. Cars drove into a river of water near the beach exit road. 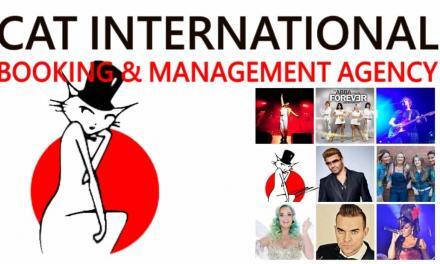 Find and book an artist at CAT International 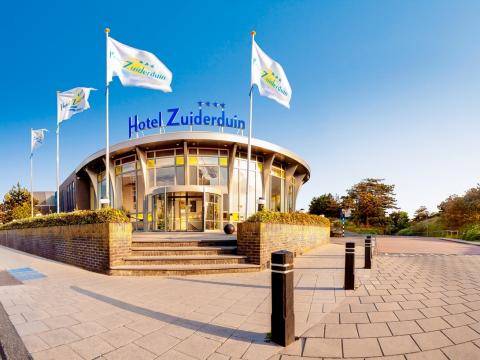