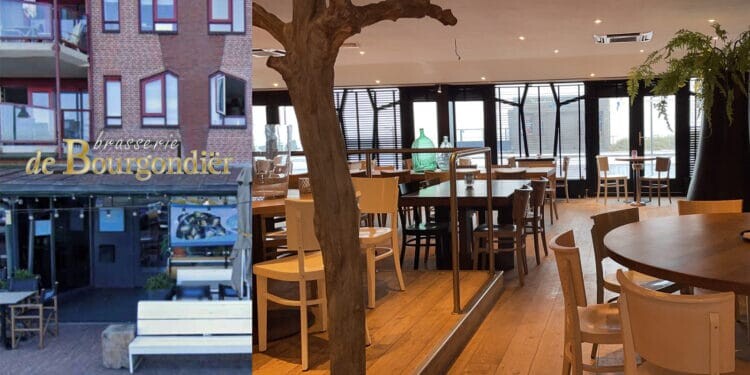 HORN – Catering entrepreneurs Lukas and Rhea Broekmeulen go next to De Bourgondiaanse in Hoorn a open second business in Egmond aan Zee. Despite the difficult times for the hospitality industry, they see opportunities for expansion.

"We have been looking for a larger platform to shape our vision for years", Lukas indicates. “We are already 10 established in Hoorn for years and we will certainly continue there, but it is limited in growth possibilities. Due to the new expansion, we will soon have the most beautiful places in North Holland, on the Markeermeer and on the North Sea coast, a nice thing. 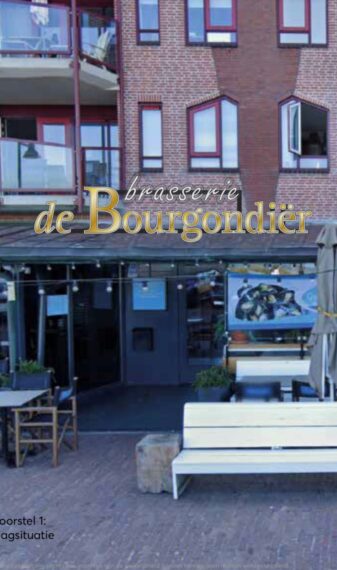 Both have a background in the Alkmaar and Egmond region. Lukas: “We drove up there 1 January by, saw the property and after contacting the real estate agent we quickly became the owner.”

The expansion at this time seems strange. Just like other catering companies, we have been hit. It is already for us 10 months in prison, but luckily we already have 10 able to build up years of buffer. The support packages are not extensive, but they are sufficient for now.”

What expectations does the entrepreneur have?? “About the same concept as in Hoorn, French cuisine with many homemade dishes. But also with a sea slant, fresh lobster, Mussels. We want to combine the beach feeling with the familiar feeling of the Bourgondier.” Inside, a large part is cleared for a children's corner with a large computer table with touch control.

In Hoorn, the terrace is an important part of the catering business. The terrace in Egmond aan Zee also has that potential, according to Lukas. We hope that with this new terrace we can also get a nice place in the catering lists. We have purchased a completely new terrace with a large lounge corner. Sit back and enjoy; lounging with a snack board.”

Although preparations are going well, the exact opening is difficult to determine. They depend on government measures for this. I hope we can open limited again in mid-March with 30 places indoors and outdoors. And open again at the beginning of April. So that's waiting. We are excited and ready for it.”

Dune lands in Egmond aan Zee and mirrors by flooding