Egmond aan Zee is a place in the province North Holland and falls under the P2000 region North Holland North. The emergency services in Egmond Aan Zee respond to, among other things: 112 reports that arrive at this security region. Via P2000 these 112 reports sent to the right fire brigade, for example, ambulance service or the police officers on duty.

In the past thirty days, the fire brigade of Egmond Aan Zee 7 times alarmed and the ambulance had to be 21 go to that place. 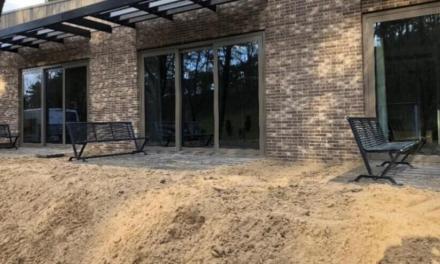 Rebuilding the Castle on the Hoof, rebuilding a castle is possible?