Lars Voskuil is recommended as new mayor of the municipality of Bergen. The city council of Bergen decided that on Tuesday evening and then made it public.

Mr Voskuil has political-administrative experience as a Member of Parliament and party chairman of the PvdA faction in the Provincial Council of North Holland and as a councilor and faction leader in the municipal councils of Naarden and Gooise Meren. He has his own mediation practice with care and government as focus areas. The intended mayor, 53 year, was born in Amsterdam, is married and has two children. He lives in Naarden.

Residents of the municipality could think about the profile for the mayor of Bergen. There came only 27 reactions to from the total of almost 30.000 residents. Perhaps that had to do with the little confidence that has been there for years in the governance and politics of Bergen.

Most important wish for a new 'first citizen'’ is that that trust is being worked on. The municipal councilors also endorse this in the final profile.

On 9 February 2021 the municipal council determined which requirements a new mayor must meet. On that day, the
Confidential Committee appointed to look for a new mayor. The confidential committee consisted of the (deputy) group leaders of all political groups represented in the council. In addition, a councilor, the municipal secretary and the clerk of the committee serve as advisors. 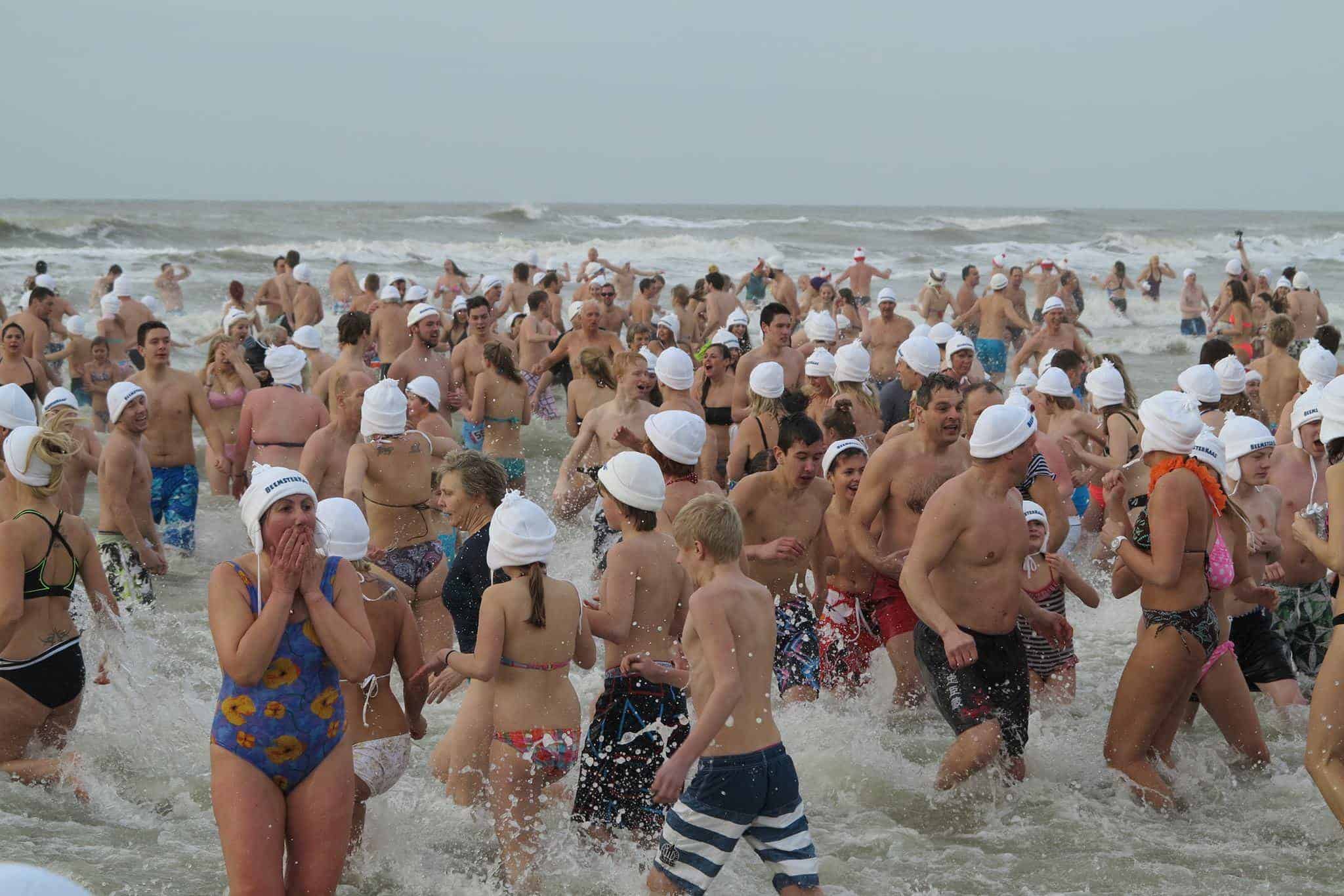 Invitation 12 February – Together to civil sports- and move chord Bergen