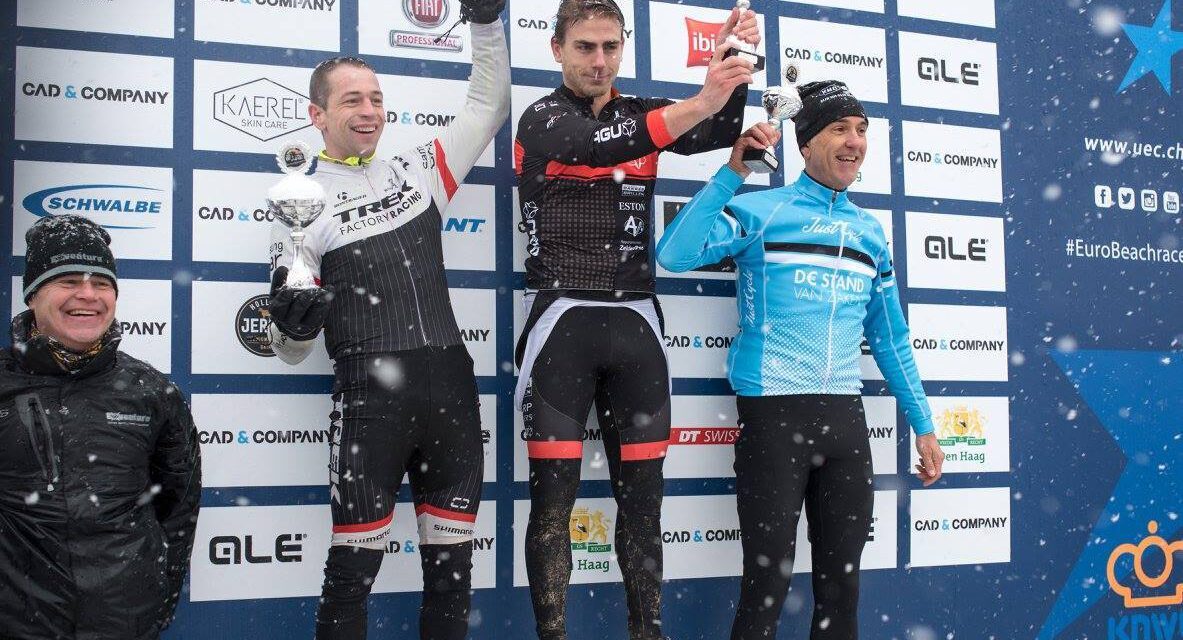 Akersloot – Mountain biker Henk Verdonk junior from Egmond-Binnen has again become the winner of the weekly Thursday evening time trial as expected. Representatives from Egmond-Binnen were active on two fronts at De Cloppenburgh sports park. The football players of Sint Adelbert had to compete against Meervogels '31 amicably. This confrontation was largely settled in favor of the Akersloters. Unlike the loss of the Binders on the turf, the mountain biking Verdonk junior fared well. With a winning time of 50.23 minutes he acted alone again.

In next Thursday's time trial, Verdonk junior will be absent due to participation in a three-day in Belgium. He will be the colors of that Egmond-In defend together with partner Bram Imming. This way others can once again rule the service in Akersloot and take the highest honor. That it can often be about minimal differences in the ranking, except between Verdonk junior and the rest, proved the result between numbers three and four, and Ron Boendermaker and Bob Scholten.

The intervals went back and forth, then again in Scholten's favor and then it was Boendermaker's turn again. The last round of a total of ten had to be decisive and fell to Boendermaker's side with only a lead of 1 second, which referred Bob Scholten to place four. Wout Bakker recovered, after a moderate time due to stomach complaints, last week and seized a nice second place. The always indelible and tough Koen Konst managed to classify himself in the first five. 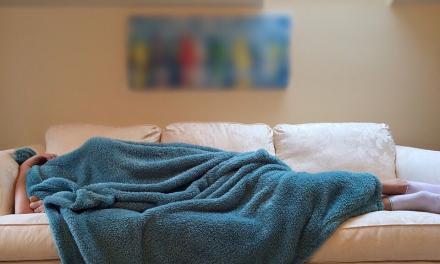 Five tips to help you fall asleep faster in the evening

Bergen Municipality College: ‘Inhabitants and entrepreneurs at the heart of new parking policy’

Join and explore the future of the municipality of Bergen,