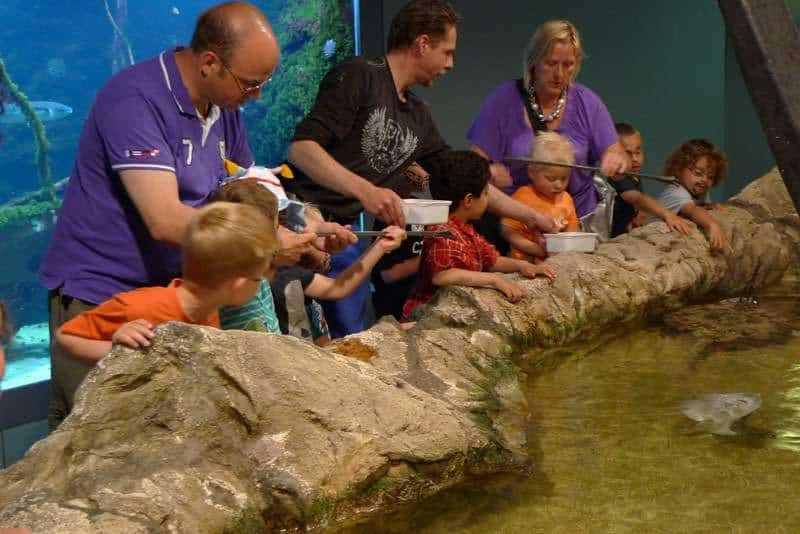 The water
The water in the tanks is obviously very important for the fish that live in them. But seawater is yet again anything but water with salt. So the fresh sea water is actually taken from the sea. This is done using tankers supplying seawater from Zeeland and through pumps the water from the North Sea (right outside your door) catch. The water is first filtered and then cooled or heated, depending on the zone in which it is to be used.

The residents
The aquariums count thousands of residents divided into more than 230 types We should think of different life forms: For example, cuttlefish, lobsters, scratch, tent pegs, rye, sharks, Piranha's, anemonen, but also single-celled, plankton and krill that serve as food for other fish.

Our shells collection
The Sea Aquarium Bergen aan Zee in the Netherlands you will find the largest collection of shells. Spacious 7000 copies are displayed in 42 showcases. It ranges from tiny shells to giant baptismal shell found, which would easily fit a baby in

Four zones
The total 44 aquariums Sea Aquarium are roughly divided into 4 areas. That has to do with the habitat of the residents.

The cold zone (blue)
These include the aquariums with fish from the North Sea and the northern cold seas.

The tropical zone (Red)
Keep the sea creatures from the seas of warmer water and are found in tropical seas.

Amazon (Green)
This zone is distinguished from the other zones because here it is not really a sea, but is a river.

The first idea to start a marine aquarium emerged in 1954. This resulted in 1956 until the opening of Sea Aquarium Bergen aan Zee. The foundations of the Hotel Nassau demolished during World War II were the basis of the new building. Late 60s the building was extended by a restaurant on top of building, that was named Neptune.

Late 80s, the building was radically changed: by the construction of apartments on the upper part turned into Neptune Restaurant Neptune Apartments. The Sea Aquarium expanded, moved the entrance and between the apartments and the Sea Aquarium was made a mezzanine. There were three retail units and a restaurant.

The aquariums grows through and at the end of the 90s the Sea Aquarium expanded trays with various large-volume, For example, the Noordzeebak and the Piranhabak. 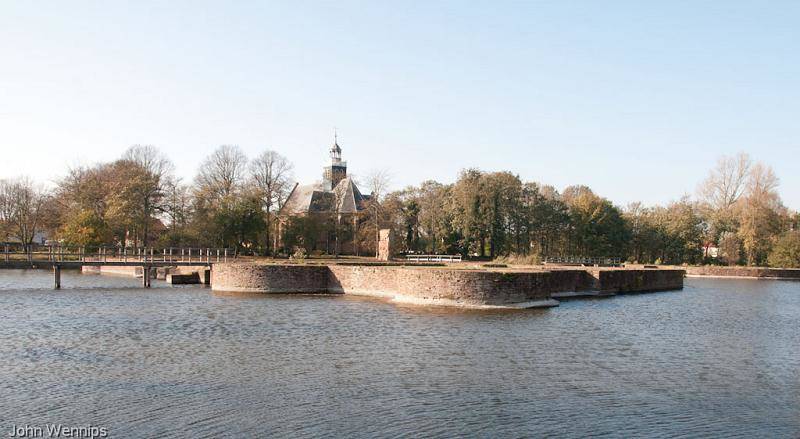