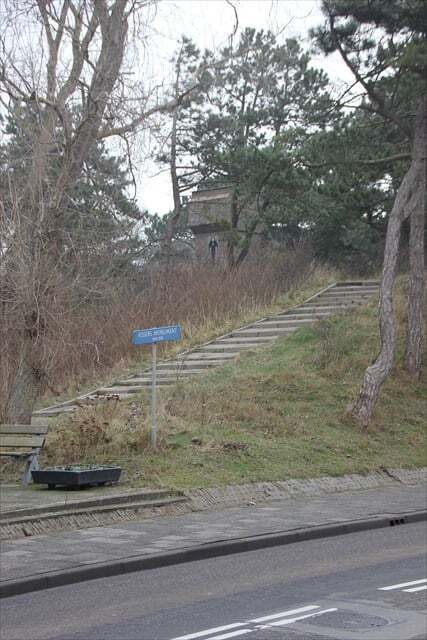 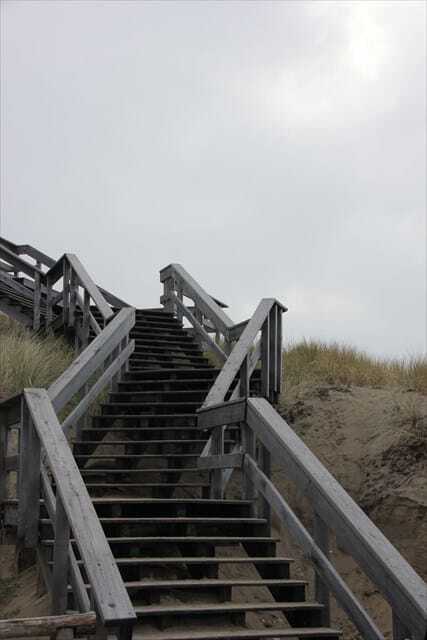 Egmond originally originated in the Duin, the fishermen went to live there to be close to the sea and to be able to put their fishing boats in front of their house, so to speak.. See, the dune ran over and the North Sea was already there.

To be able to see the fishermen and to help them with lighting during storms (lighthouse) they built lookouts..

These lookout posts naturally had to be placed on high dunes! However, these are scarce in the flat Netherlands.. So she thought we put them on the highest dune and then build a scaffolding of wood that rises above the seam trees.

Here the lookouts were a fact.

Where to find the lookouts

In Egmond you have the Torensduin and after a walk towards the entrance of Egmond aan zee in the dunes the Uitkijkduin.

and the next southern lookout dune in the middle of the dunes you come through it at the end of the blood road turn right.