Did you know that Schoorl with about five kilometers possesses the broadest dune area of ​​the Netherlands? The Schoorl dunes you out for a bike- or hiking. The most special dune Schoorl is well in the center itself.

Here you will find the famous Klimduin, a 51 meter high sand mountain which provides direct connection to an extensive dune- and forest. On the climbing dune children can entertain themselves, while parents watch quietly on the terrace and enjoy a drink. On top and fun for the whole family on the climbing dune in Schoorl.

The Schoorl dunes is a famous Mountain Course, a challenge for sports. The kerf is a striking appearance in the dunes. The man has made a hole in the sand dunes, allowing seawater to flow undisturbed in the dunes, which has major implications for the local flora and fauna. In short, Schoorl the place for tranquility and entrepreneurs!

Route to Schoorl by public transport

From Train Station Alkmaar traveling by bus 151 Schoorl. Get off at the stop Frederikslaan. Cross the road, Go to Green Lane and follow the footpath. From here it is about 10 minute walk to the center of Schoorl.

For the route by train to Alkmaar, Look at the site of the NS.
For the timetables of line 151, visit the site Connexxion.
For directions to Schoorl by public transport, visit the site 9292 OV 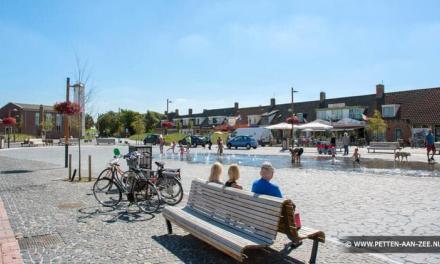 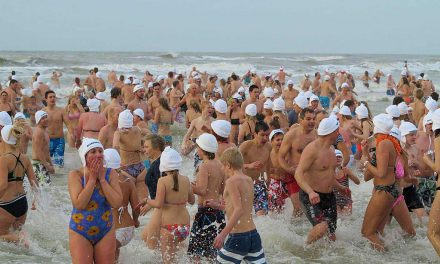