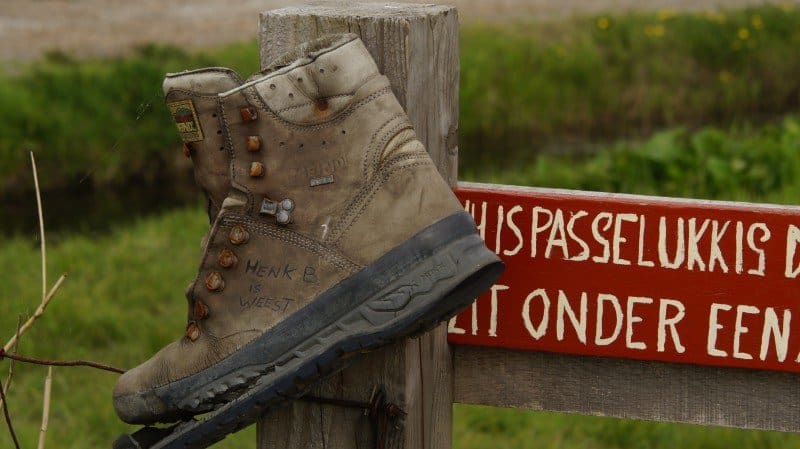 The Adelbertus Akker in Egmond-Inside at the edge of the dunes, is also the beginning of the Monnikenpad. A walk 8,5 km takes you through the landscape since the 10th century has changed significantly.
Following in the footsteps of the monks and follow this wonderful cultural heritage walk and visit the abbey museum and nature shop. Old dikes from the 13th century and winding canals recall a time when England again and again is surprised by the rising water. 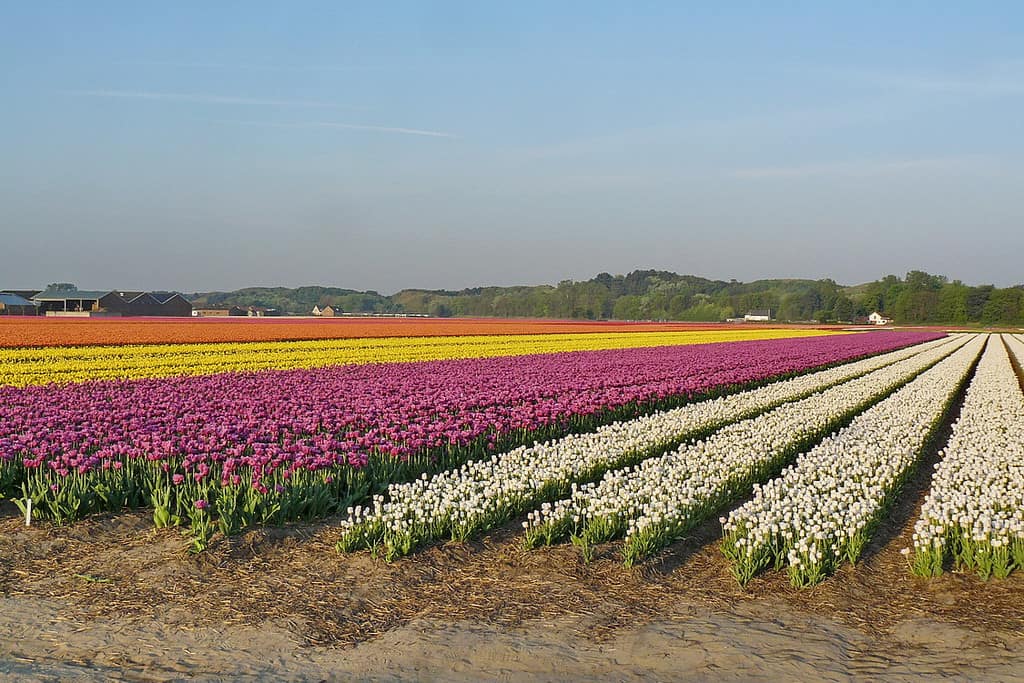