The ATB Beach Race Egmond-Pier-Egmond, winterklassieker over 36 kilometer, under the auspices of the National Federation, can be accomplished by any reasonably well-trained cyclists. Among the hundreds of holidaymakers stood last edition, a record number of over 3.500 participants.

Egmond-Pier-Egmond is this for years the largest and most prestigious ATB Beach Race of Europe.

The mountain top road racers and name go mass of participants in an open competition on the North Sea beach under the often harsh weather conditions in advance. The boulevard of Egmond aan Zee is the setting of start (10.30 hour) en finish, where a huge mass of people attending the denouement every year. An additional classification is drawn to the participants of the Business Race and the combined standings, taking part in both the beach race as the PWN Egmond Half Marathon.

How it all started..

In a simple worker's house, located in the extension of the Abdijlaan Egmond-Inside lived until shortly before the war's family servant horticulturist Piet Tervoort.

To the time that the bulbs field enough to earn yet was assured of income was Egmond Peter not only gardener, but also home- in decoratieschilder, rijwielhersteller, "Mr. hairdresser ', assistance with funeral services and… strandjutter. The latter was his great passion. With a converted army bike from the thirties he was along the tide line – rain or shine – in his element. With favorable winds the beach was, after a january storm, he southbound sometimes searched up to the foot of the North Pier IJmuiden.

Follow Laden was then through the shelter of the dunes again smashed the way back to Egmond. Unknowingly, he was cycling along the beach, as one of the first North Holland beach bikers, de software pioneer, whose example many years later with the advent of the 'fat-tire bicycle’ would be followed by many.

Piet Tervoort is no longer. But his granddaughter was in the attic, some pictures. Partly on the basis of it the idea of ​​a beach race for mountain bikers from Egmond was born. 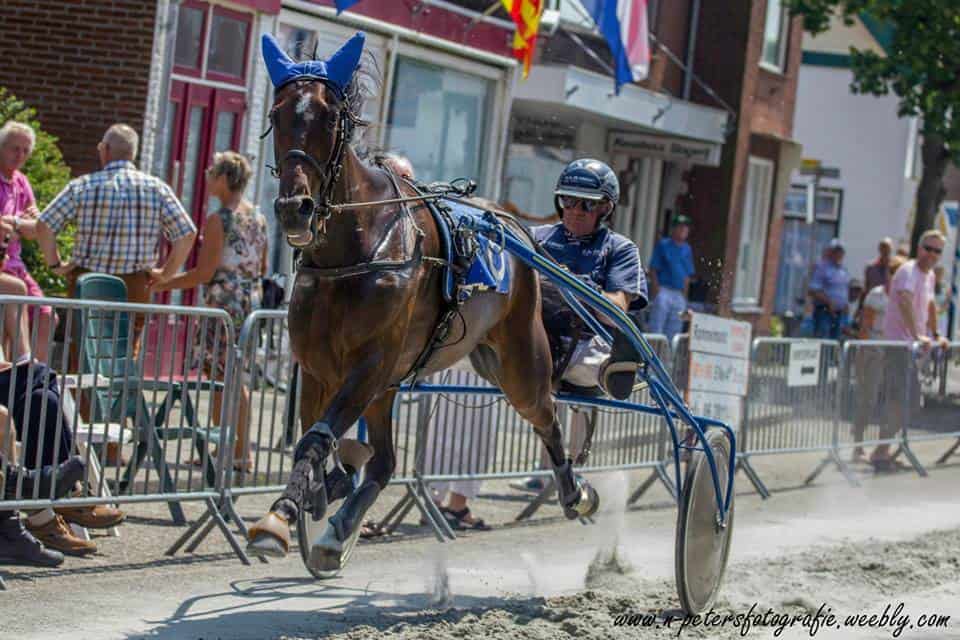 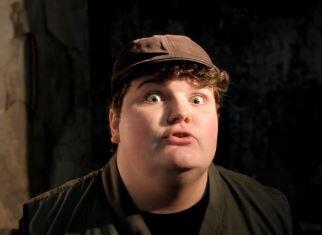 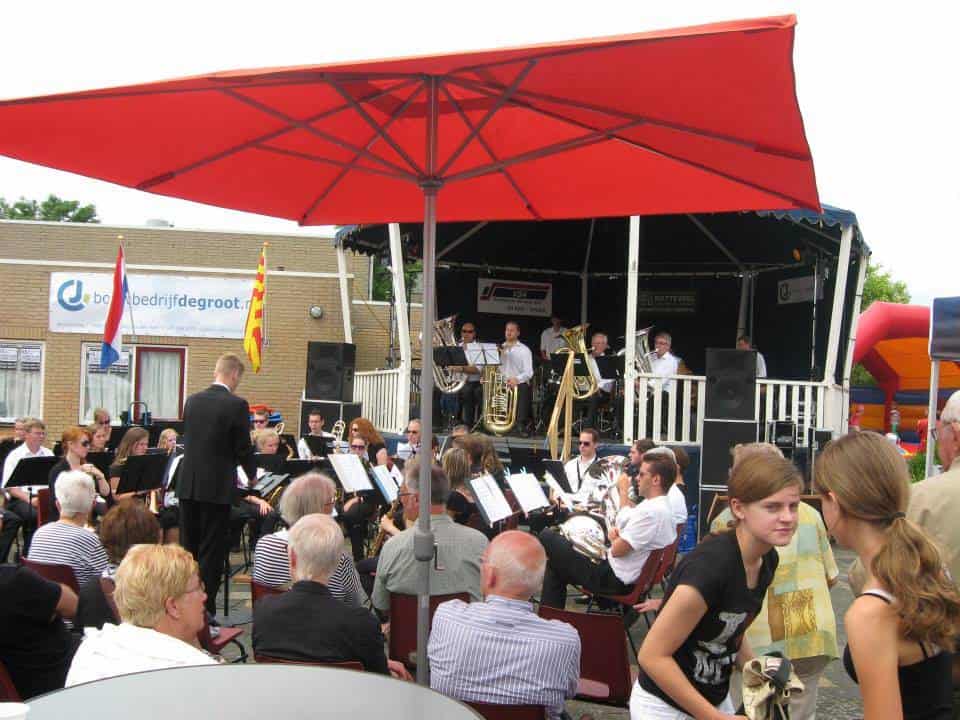 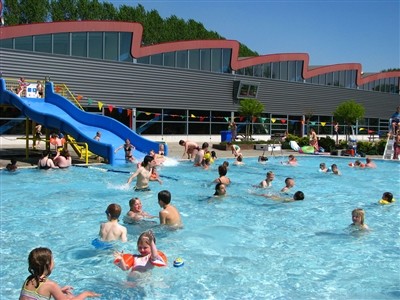