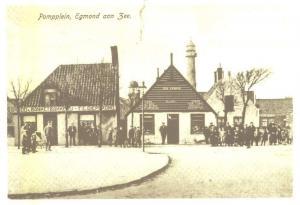 From the Pump Square is walking a few steps in the direction of the lighthouse to the Smidstraat, where on the corner of North Street still an old fisherman's cottage stands, the only thing in this place that was spared in the war. Here's over stairs to the lighthouse and the Boulevard in case you make a smaller round.

We wander further Parallelweg and charming old streets as the Bergstraat and Vinkenbuurt. They were lively neighborhoods where joys and sorrows were shared and where residents neighborhood parties were on the street with lots of accordion music. We descend to the North Street and walk towards the Old Catholic Church. The level is because Egmond is a dune village and the crooked streets break the sea breeze. The cottages are still loved to live in but house prices are well awfully high for young Egmonders.

Widows of former fishermen started a nerinkje and some houses can be seen that the shops have been. Name as Sientje Pek, Annie Eeltink, Enter Bellemin, Annie Fine Genet and Lena are not forgotten. In renovation and new construction has been taken into account in these neighborhoods often with the style of what was. You should see it once here in the winter at dusk, as the lighthouse its light over the houses shine. Or when it snows ... 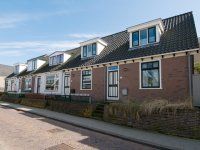 From the forecourt of the O.K. church (See the next section) We stabbing Front Street on, we go a bit East and go right into the Schoolstraat. The numbers 3 – 9 still a few fishermen's cottages of about gift 1900. They are inhabited and not to visit. The little houses are so low, you can touch the gutter. At the back are well placed dormers. Egmond aan Zee is a really dakkapelletjesdorp. The cottages have passed the time by owners of some buildings refused to leave their condemned house. It can be, because now the municipal monuments.

At the end of this alley we turn right and we will soon see the museum. Opposite the museum is yet another (inhabited) Vissershuisje. A front door does not have the, The back door opens onto the courtyard. That was the place where the fish was cleaned, where scharretjes hung to dry and where the dunghill was human remains, capped with marram grass. No hall but at most a 'klompenhossie', Like the fence, beach wood made.

How does such a large family house? New, just, a box bed in room for dad, tired and the youngest children and the rest slept in the attic, in the absence of straw mattresses if necessary on the nets. Father was often away from home and the boys still went early to sea, that was close space. Long were the alleys of white sand. 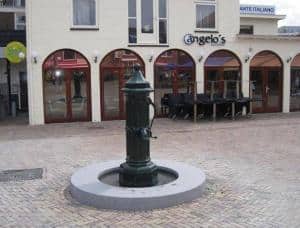 The pump. Water wells at the pump and exchange the latest village gossip among themselves. As the centuries should be long gone by the pump to the Pump Square. Pump it now stands dates from the end 1800 and stood originally in Workum, Friesland and is unfortunately no longer in operation.

It is now a sanctuary to eat an ice cream, whether you drink or bottle brought to merely look at what it's always fascinating life in this Zeedorp. Towards the sea the road surface has an undulating pavement, not old but separately. That blue stones you can find almost exclusively in coastal towns because previously they were used as ballast in ships.

The center, where around 1600 The indicated the northern border in the North Street and the South Street south border indicates there is the Pump Square right in the village. At the site of Pole 38 the former colony house Saint Anthony and stood on the corner of South Street a stately building in 1851 As a former Catholic church should then long as post office.) 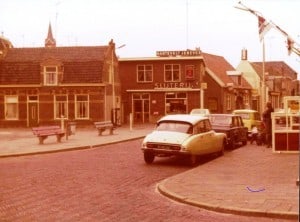 The website owner and creator of Egmond Online (Erik Reemst) was born with some pride Pump Square 3 what is now a Pizzeria Family Alecci but was used by his parents Will and William Reemst as Slijterij “Pump” (1967 t/m 1978), Drankengroohandel “Roodhart” (1967 t/m 1978) en later Cafe Bar “Keg” (1972 t/m 1978) What now Cafe Bar “t Swintje” is. Later she moved to the street (Dec. 1975) in the building of Teijsen the framing and haberdashery shop. Now where liquor Meijer is located.

Flooding in the center and the Pump Square

It was a bit messy but cozy square with elevations where children were quite sweet and benches, surrounded by cafes, terraces, eateries and shops. From there you could see the sea, hear and smell and the lighthouse is nearby. Against flooding is now an underground water basin made for where in the street where there was the duck pond. The square is now anno 2011 again without elevations and near the pump was restored and working again, on the square are now great big banks posted. 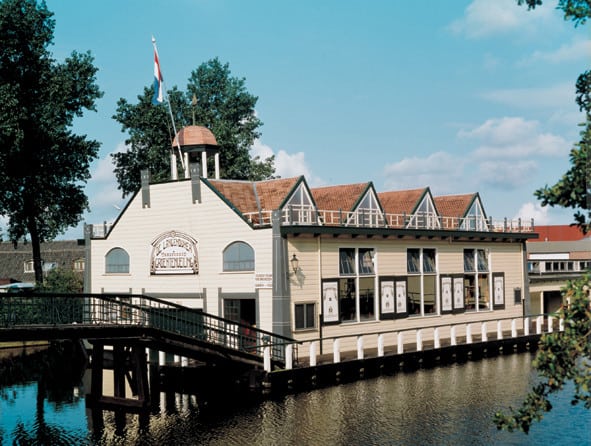 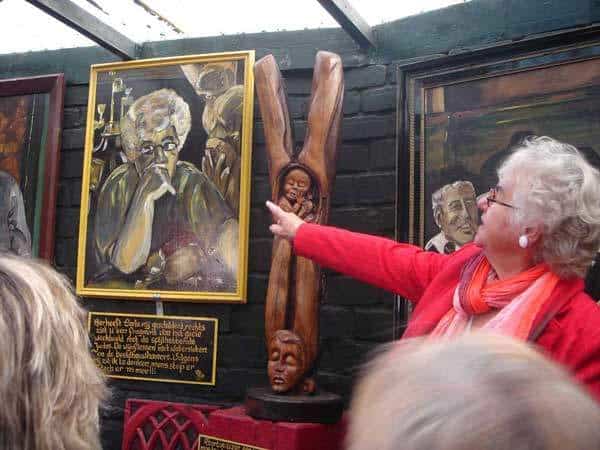 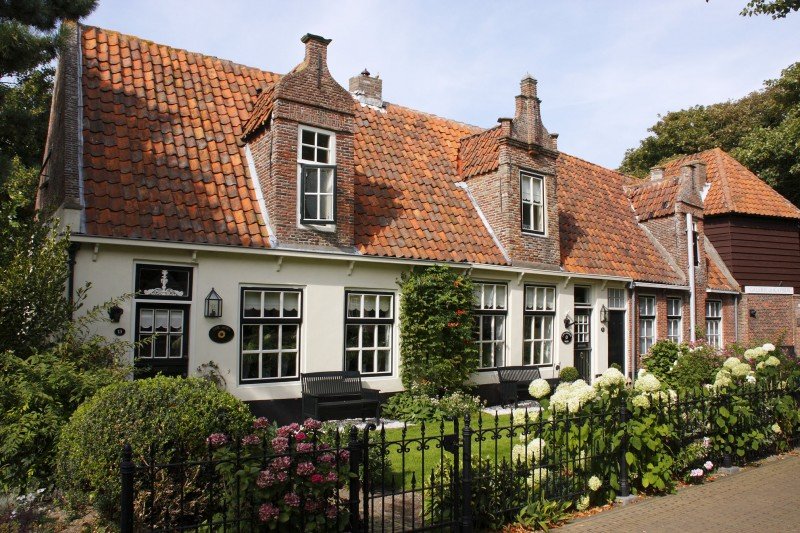