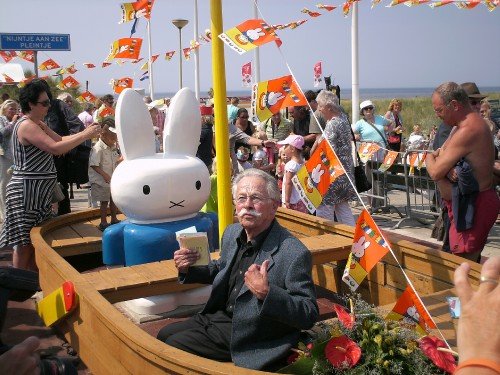 The wooden boat is an initiative of association Dorpsbelangen Egmond 'Pearl’ Sea '. The association wants to make Egmond immortal as the 'Miffy Village' by placing the boat on the 'Miffy to Zee'-square. The world famous rabbit 'Miffy' already has a museum in Utrecht, the home of Dick Bruna. Visitors can sit in the boat for a beautiful photo with Miffy.

Miffy the seaside ”Pleintje” was along with Miffy boat christened by Dick Bruna himself who was approached by the Association Dorpsbelangen Egmond and Miffy boat olvde Mr. Chiel Zwaanswijk made by the men who also ”From pinck”have built.. Mr. Bruna Miffy signed such 50 years ago for his son on the beach of Egmond aan Zee,So in this wonderful ”Derp” Miffy so born and is still read by Dad,Mother, Grandfather, Their, etc.,etc..
You can see the boat at the main beach-flop

Illustrator Dick Bruna 89 year (16-02-2016) become. Bruna died in his sleep. The artist already appeared a few years no longer in public. The Utrecht became world famous with his relatively simple, but very recognizable drawings. Bruna wrote and illustrated a whopping 124 picture books and also designed many posters and folders on the pocketbooks of Black Bears.

Bruna is also internationally since the sixties furore with his work. Especially in Japan Bruna's work enjoys great appreciation, because his style fits perfectly with the prevailing preference for minimalism. The Dick Bruna's books are published in over fifty languages. In total, more than 85 sold a million copies. 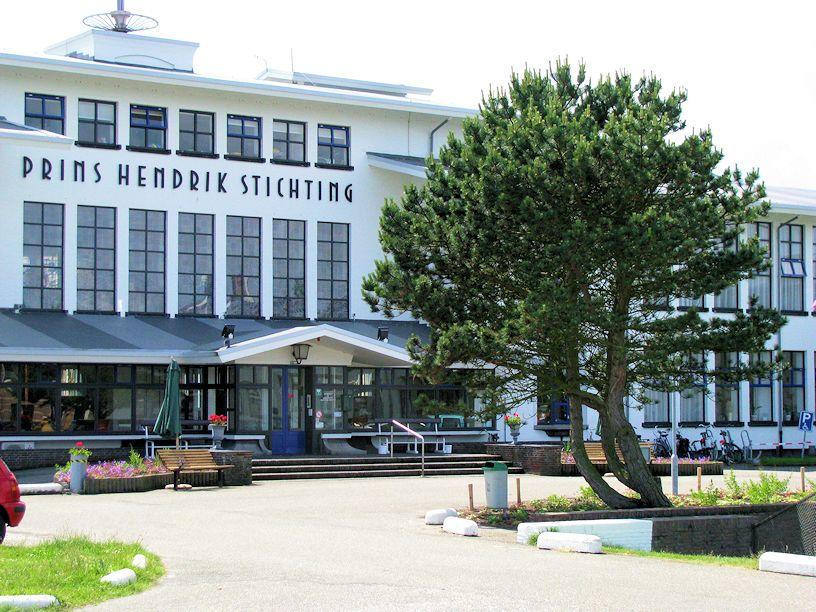 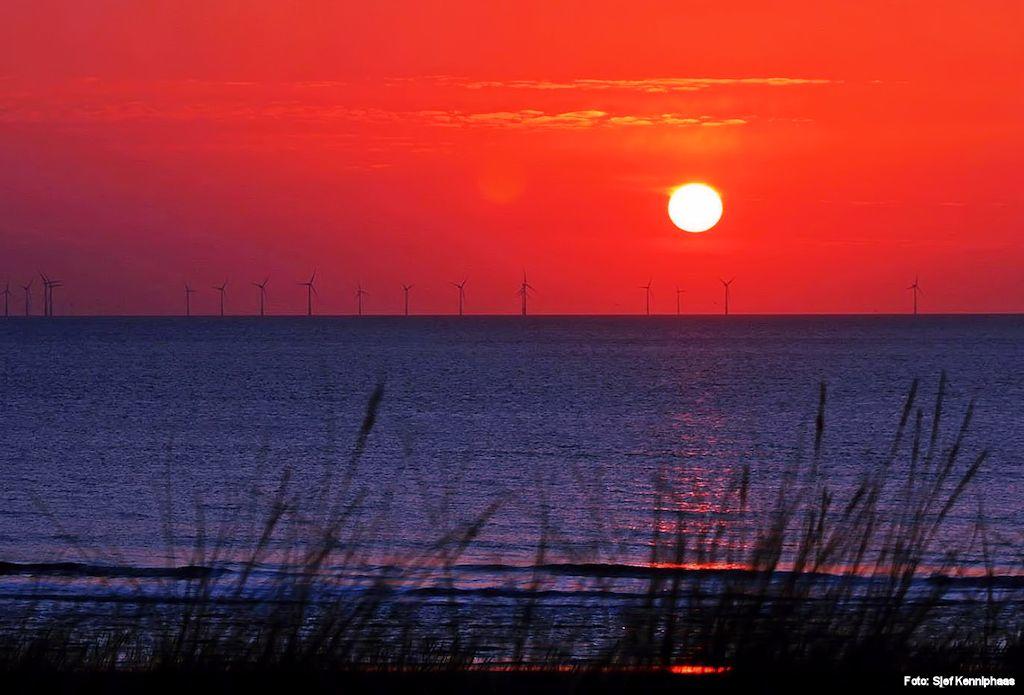 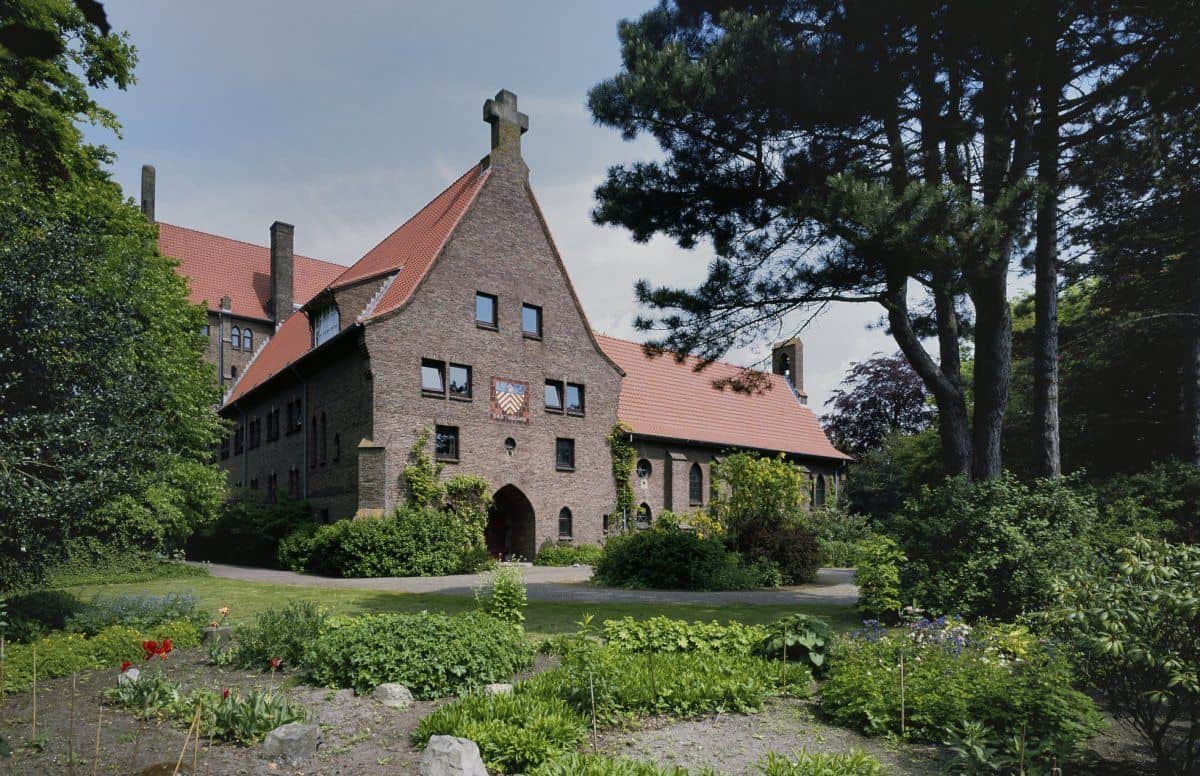